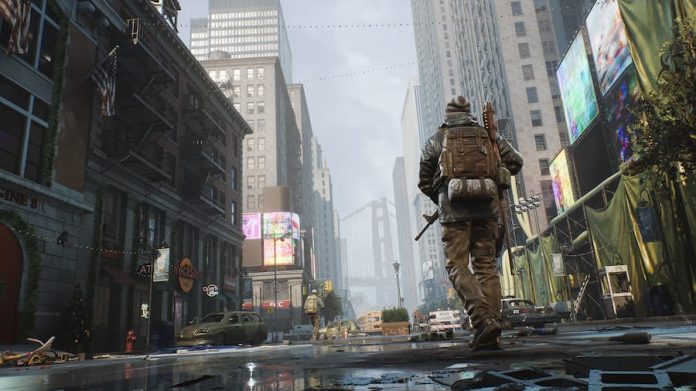 Zombie MMO The Day Before, which was scheduled for a March release, has been delayed to November.

The delay is apparently due to trademark issues, as someone has already trademarked the title The Day Before. No, this third party isn’t working on their own game, they’ve trademarked the game’s title for a range of online publications.

The person who currently holds the trademark applied for it in May 2021 and was granted the trademark in November 2022. Developer Fntastic, on the other hand, applied to trademark The Day Before in January 2022.

So what can Fntastic and publisher Mytona do? Potentially they could reach an agreement with the current trademark holder, or just change the name of the game. We’re no lawyers so we can’t say if there are legal options to pursue. But it pushes the release of The Day Before, which was due to hit PC, Xbox Series X|S and PlayStation 5, right back.

In their statement – which you can read below – Fntastic and Mytona say that “The Day Before” wasn’t trademarked when they announced the game. And, going by the trademark filings, that’s correct. It doesn’t, however, mean that it was filed maliciously.

But it does suggest it’s good idea to trademark – or at least apply for a trademark – before announcing a major game. Yes, there’s always the risk someone will stumble across your filing, as was the case with Supermassive Games’ Dark Pictures series. Still, it’s probably worth it to avoid just this kind of situation.

So, thanks to these trademark shenanigans, we’re not getting this zombie MMO till November 10th. Except, there’s something a little odd about the statement. Yes, it starts talking about the trademark issue then it segues into.. “We understand this may disappoint many of our fans, however we want to ensure we release the best possible game.”

That last part makes it sounds as the game wasn’t quite up to release standards. Maybe Fntasic were considering delaying it anyway. Or maybe it’s just a case of the Russian-based development house hitting the language barrier.

Either way, The Day Before – or whatever it’s ultimately called – has been delayed until November 10th 2023.