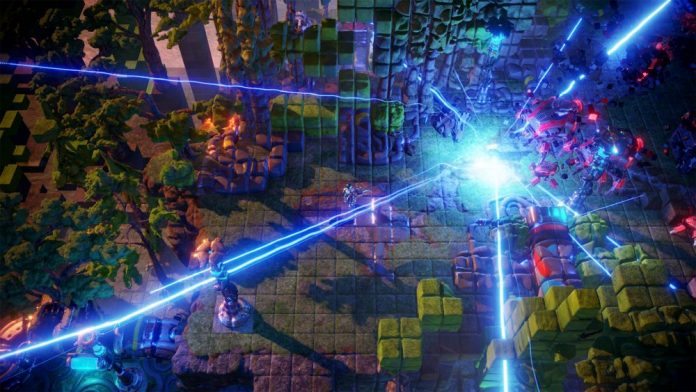 Dead Nation, Resogun, Alienation, Nex Machina; treasure these games, as there will be no more like them.

In a post titled “Arcade is Dead“, Housemarque has laid out its plans for the future, and coin-op inspired arcade games are not a part of it. As such, it’s the end of an era for the company, one that has been brought on by lacklustre sales of their critically acclaimed titles such as Nex Machina, which has a Metascore of 88 on PlayStation 4 and 84 on PC.

“Despite critical success and numerous awards, our games just haven’t sold in significant numbers,” the post reads. “While some of them have reached a massive audience due to free game offerings across various digital sales channels, this unfortunately doesn’t help pay for development, which gets costly for high production quality.” It truly is a shame, as Housemarque has brought to market some hugely inventive and utterly enjoyable arcade titles to market over the years. We gave last year’s Alienation a 10/10, for example, and many of their games feature in our 50 Best Couch Co-op Games on PlayStation 4 list. 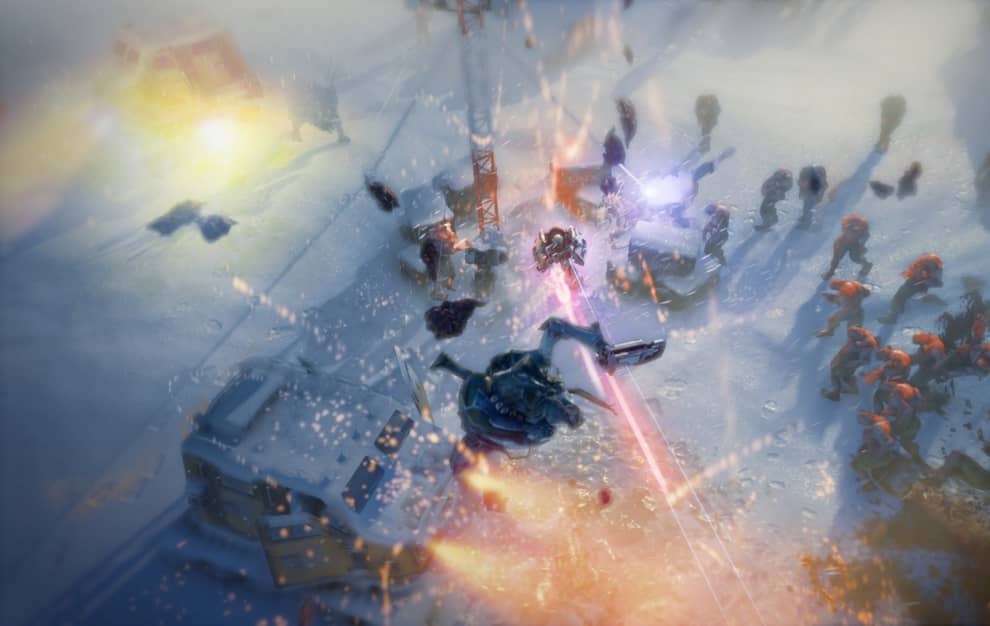 Looking to the future, Housemarque has acknowledged that the industry is moving in the direction of multiplayer experiences with strong communities, and hopes to move along with it. Going forward, projects will be totally different to past offerings, but they’ll still retain the ethos of gameplay first. That may prove to be little consolation for fans of Housemarque’s back catalogue, but if it allows the studio to continue and flourish then it’s a change that needs to be made.

In any case, we wish Housemarque the best of luck. You’ve provided us with some amazing titles over the years, and while those going forward may not be cut from the same cloth, we’re sure they’ll still provide us with many hours of quality entertainment. Arcade may be dead, but it will never be forgotten.