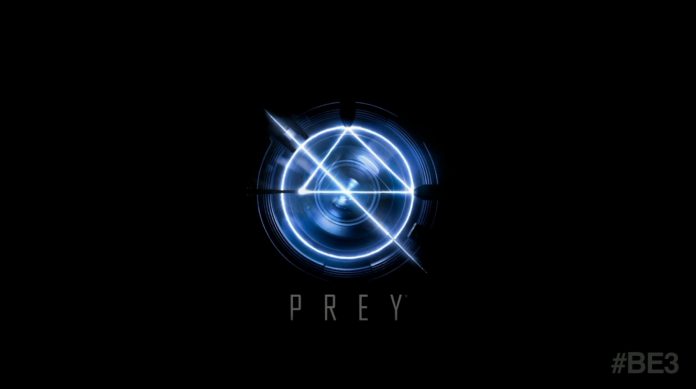 Instead of Dishonored 2 as we expected, Bethesda has revealed Arkane’s newest project, Prey. 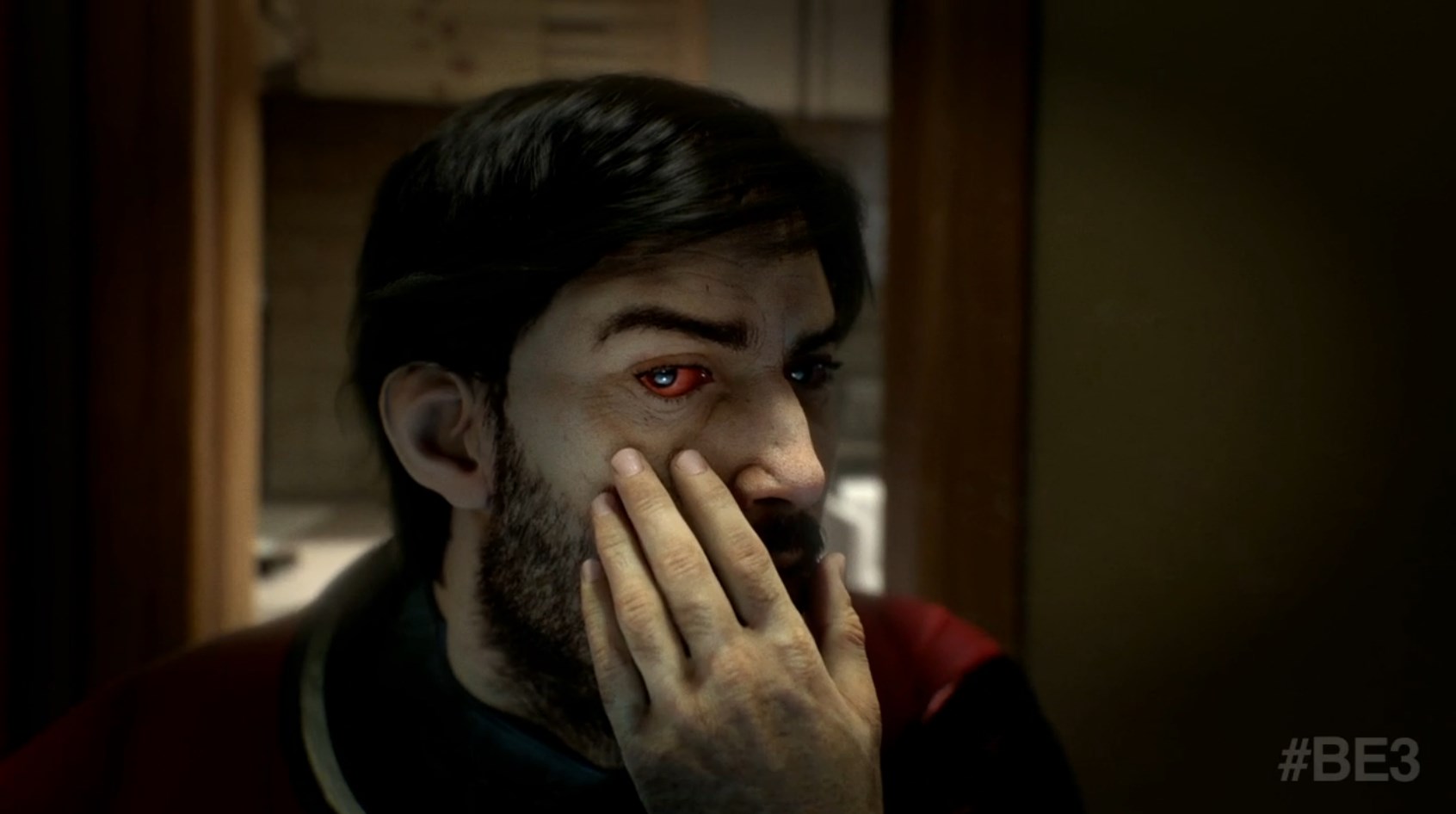 The year is 2032 and you, the protagonist, are part of an experiment to help alter humanity’s fate…but something’s clearly gone horribly wrong.

Prey is an up coming first-person psychological thriller from the makers of Dishonored.

Confirmed for release on Xbox One, PlayStation 4 and PC with more information to be released at Quakecon later this year.