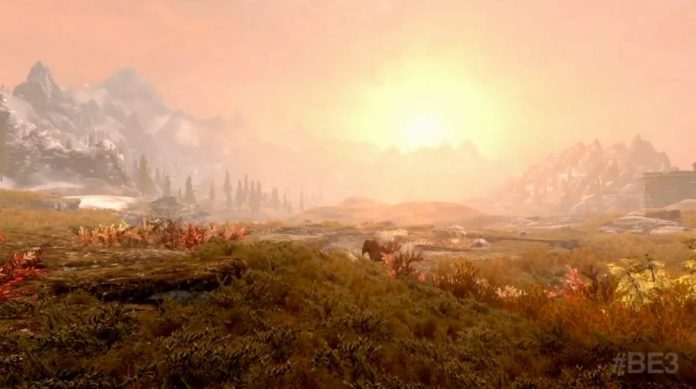 We’ve long-suspected that a remaster of Skyrim was in the works, and during their E3 conference, Bethesda have just confirmed it. Skyrim: Special Edition is coming to PS4 and Xbox One.

The game has received a major graphical overhaul, and from the trailer it’s looking pretty nice. We imagine it’ll include all of the DLC, and it looks like the console versions will also include mods from the PC version.

Check out the trailer below. It might not be a new Elder Scrolls, but we can’t wait to visit Skyrim again, especially when it’s just so pretty. 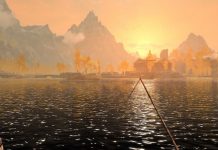