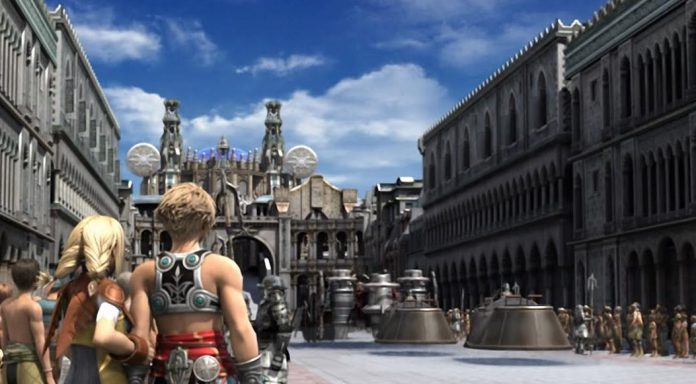 Following the massively popular MMO, fans anticipated Final Fantasy XII to be a return to the traditional turn-based adventures that they expected from the franchise. Even to this day, fans remain split, with some holding XII high as one of their favourites in the series, while others lambaste it for its MMO-like battle system, among other elements.

Let me begin with this: I thoroughly enjoyed Final Fantasy XII. After playing the first five hours of Final Fantasy XII: The Zodiac Age, I find that I still enjoy it very much. Thanks to some much-appreciated quality of life additions to the game, I am optimistic about returning to Ivalice once again.

As with any high-definition remaster, Final Fantasy XII: The Zodiac Age features smoothed and refined textures and enhanced detail in environments. While running through the city of Rabanastre, I found myself mildly underwhelmed, wishing that the blurry textures of some buildings looked a bit more polished. Character models, on the other hand, show the most noticeable improvements – facial features appear more expressive, while clothing and armour are significantly more detailed than in the original version of the game. 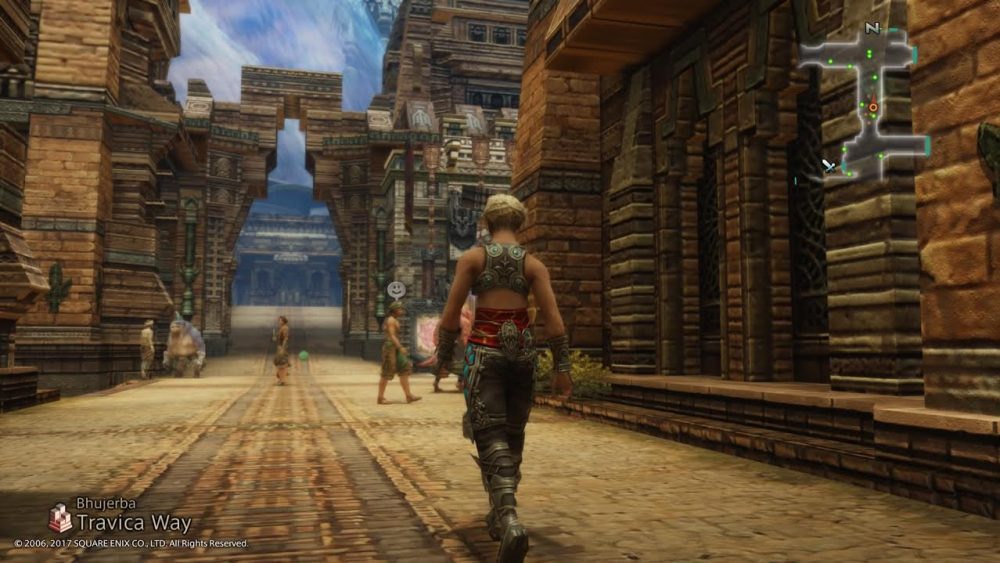 Early in the story, Vaan is given a clan primer and access to monster hunts – bounties that require you to seek out an elite creature and eliminate it for a reward. The first bounty, the Rogue Tomato, has you leaving Rabanastre for the first time into the Dalmasca Estersand. It was then that I was immediately reminded of the ambitious open-world that Final Fantasy XII has: separated into zones are massive sections of land that the player will find themselves traversing constantly.

Thankfully, backtracking woes have been minimised by The Zodiac Age’s inclusion of a high-speed mode. Simply press L1 and, depending on your selected setting, the game speed can double or even reach four-times the normal speed. While it initially feels a bit unwieldy to adjust to the boost, the amount of time saved even in the early hours of the game makes this feel like an absolute blessing. It allows the player to get back to the story – and the fun – a whole lot sooner. To ensure that speed demons don’t get caught off guard by some pesky monsters, a handy autosave feature has also been implemented.

Watch 10 minutes of Final Fantasy XII: The Zodiac Age gameplay in the video below:

Combat remains largely the same in The Zodiac Age (aside from some difficulty rebalancing in specific areas of the game), so those who were uninterested in the original game’s battle system won’t likely be won over here. Gambits also make a return, in which players can set target conditions and character reactions based on those conditions. For example, if I made a gambit on Vaan where he was to use a potion on any ally that dips below 30% of their maximum health, he’ll adhere to that gambit whenever the health condition is met. While these gambits can be turned off and each character can be controlled manually, doing so makes combat feel significantly more cumbersome.

Character upgrading in The Zodiac Age takes place by unlocking nodes on a License Board; the ability to equip specific weapons and armour, accessories, health upgrades, and even special attacks called Awakenings are all unlocked through this system. While the original version of the game featured one large board, The Zodiac Age features 12, each corresponding to a different Zodiac sign and job class. An international version of Final Fantasy XII also featured 12 License Boards, though this version of the game never released outside of Japan. Now, players must assign each character with a single board, locking them in with a particular job – Archer, Black Mage, Knight, Machinist, and the like. This prevents characters from all feeling the same in the late game, and encourages players to think carefully about the role that they want each character to play. 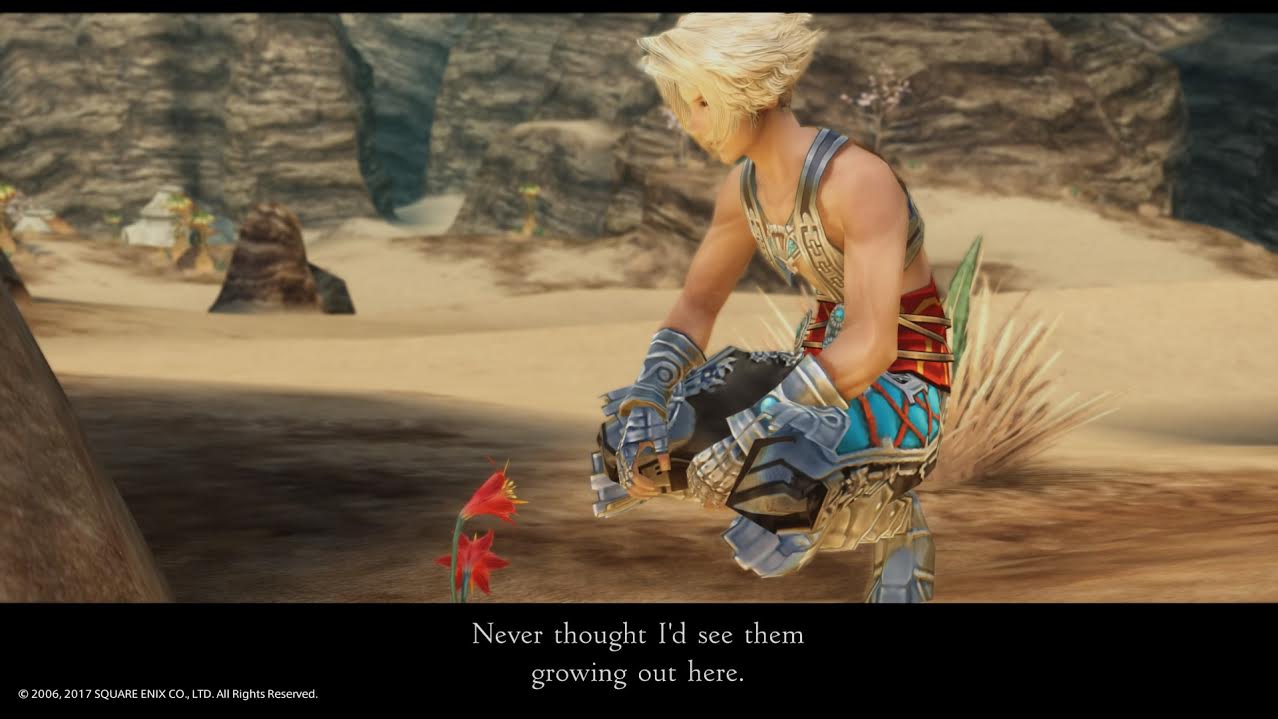 Aside from the main story, there’s also a trial mode in which players must fight through 100 battle scenarios that get progressively more difficult. Seeing as players can load their save data and use their party here, I plan to give this a go once I’ve had the chance to get considerably stronger.

So far, Final Fantasy XII: The Zodiac Age feels as I hoped it would: it maintains the elements of the original game that made it stand out from the rest of the series, complemented by some quality of life additions that allow players to focus on the best parts of the game sooner.

Stay tuned for more tips and features, as well as my full review, when Final Fantasy XII: The Zodiac Age releases worldwide on 11th July 2017.