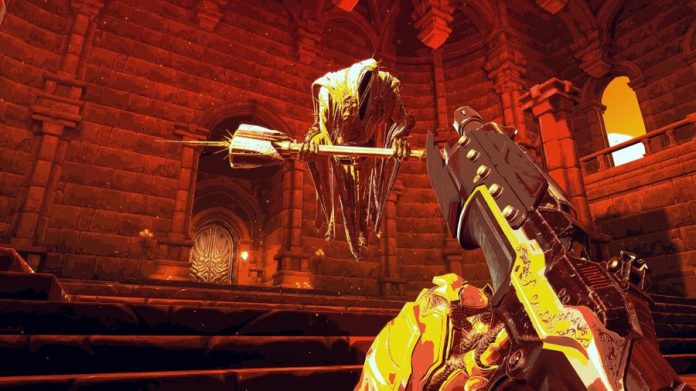 BPM Bullets Per Minute will be blasting and rocking its way onto consoles later this year.

BPM is a roguelite rhythm game which tasks you with defeating all manner of Norse-themed foes, firing into time to the beats of several heavy metal tracks. We got out hands on it last year when it arrived on the PC, calling it “an adrenaline fuelled heavy-metal ride that you’d be daft to miss.”

Since then, the PC incarnation of the game has had a few upgrades, including new characters and more. All those upgrades will be part of BPM’s console release which, if we’re honest, is where the game really belongs. Sure, you can hook your PC up to a big screen but we’ve been craving a console-based BPM for ages.

While it was originally created by AWE Interactive, Playtonic Friends will be responsible for bringing it to the PS4 and Xbox One. There’s no information on how it’ll perform on next gen consoles (or any news on a Nintendo Switch port) but we reasonably expect Playtonic to get it running at 60FPS on PS5 and Xbox Series S/X.

There’s no definite release date but BPM Bullets Per Minute will be arriving consoles some time later this year. 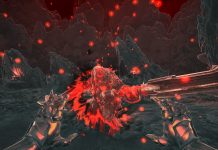