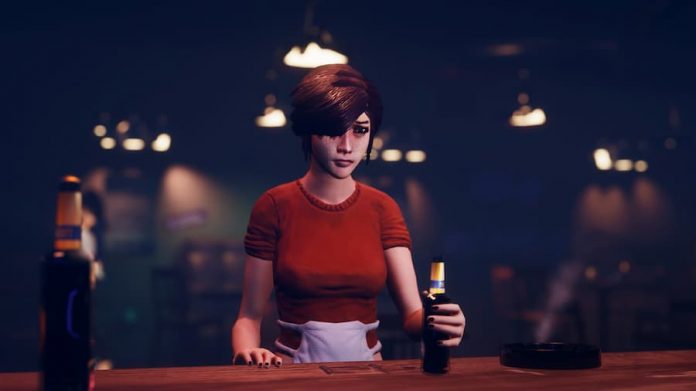 Do you like metal music? Playing games? If so, you might want to check out Of Bird a Cage, a unique games that’s available today on PC.

A music-driven narrative adventure, Of Bird and Cage casts you as Gitta Barbot, a 25-year-old woman whose life hasn’t quite gone the way she wanted. Her dad’s a violent drunk who doesn’t draw the line at hitting women, while Gitta herself has developed a drug addition that associates her with some unscrupulous characters.

After a harrowing prologue, Of Bird and Cage picks up with Gitta some years later as she visits a bar to meet with a friend. Here, players are introduced to the various aspects of the game including its controls. It’s when your friend finally turns up, a drug dealer, that things take a turn for the worse and the game truly begins. A metal track kicks in, and from then on, music becomes Of Bird and Cage‘s driver.

Scenes play out, and you’re given the length of a music track to complete objectives. Sometimes you’ll find yourself running from pursuers, other times you might be completing more laid-back tasks such as earning money by serving coffee. Quick time events play a major role, too, with prompts appearing on screen to either hold, press or rapidly tap buttons in order to complete a task.

The story is driven by your success at these tasks, and you can also fail them by simply taking too long. Sometimes it can be a little bewildering. Finding yourself in a new location, for example, exploration may lead to a blossoming list of objectives. With a meter at the bottom of the screen showing how long the current music track will last, there’s an ever-growing pressure to complete them in time. 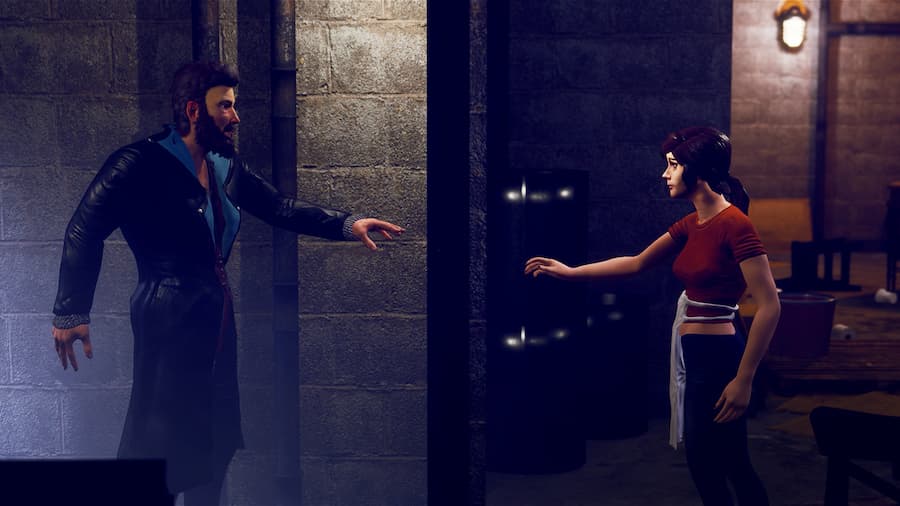 While some of your choices and actions won’t have a bearing on how the story plays out, many do. By the end of the game’s three acts, you’ll view an ending that’s befitting of your course through the adventure. With a running time of around two hours, jumping back in to try and get another, perhaps better, ending won’t be so daunting.

The music of Of Bird and Cage is undoubtedly the highlight of the experience, however. Featured artists include Ruud Julie of Within Temptation, Danny Worsnop of Asking Alexandria, and many more. If you’re into metal music, it’s safe to say you’ll be banging your head for the duration Of Bird and Cage. It’s just a shame that the visuals let the package down a little, but this is an indie game after all. 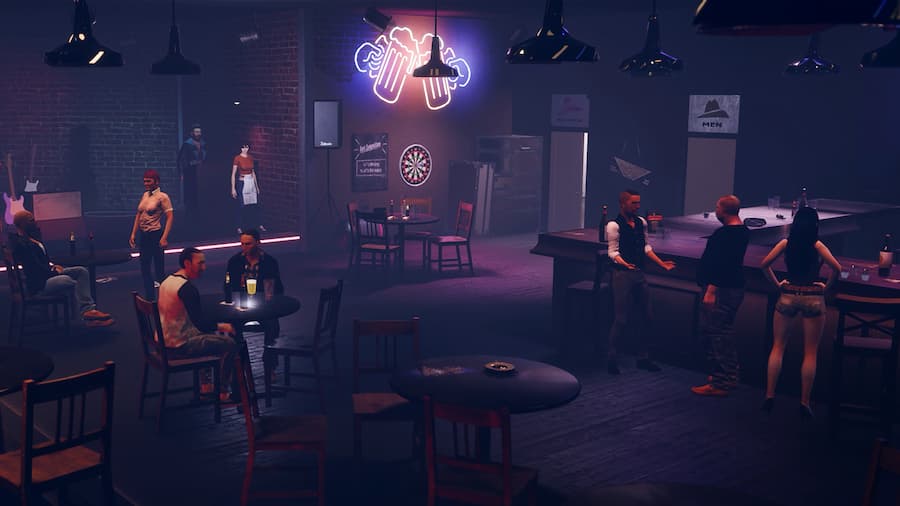 By far Of Bird and Cage‘s worst aspect is its combat, which unfortunately it throws you into quite frequently. You’ll be given a short amount of time to fist-fight with one or more adversaries, swinging a meter into win territory, but these brawls inexplicably often begin with you already on the losing side. Alongside their poor mechanics, your patience for these encounters will ultimately prove to be what stands in the way of you seeing Gitta’s journey to its end.

Still, if you’re into unique gaming experiences, Of Bird and Cage is worth checking out. It’s a dark game that offers a twist on the familiar story of Beauty and the Beast. And while the gameplay has its issues, the game’s driving force – its soundtrack – will keep you glued to the screen until the credits roll. Well, as long as you love metal music.

Of Bird and Cage is available now on PC. Buy or wishlist it on Steam.