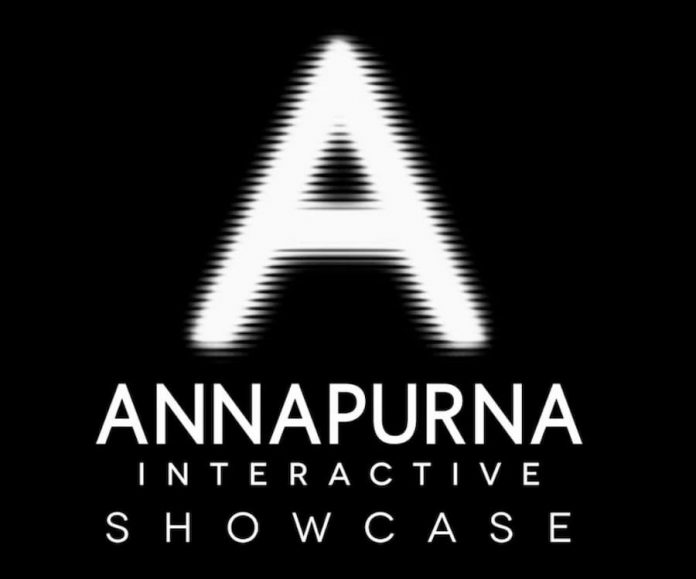 Fancy a look at Annapurna Interactive’s upcoming titles? Then check out the company’s showcase this July.

This is the company’s first proper showcase, though some of the titles it’s publishing, 12 Minutes for example, did turn up at E3. The showcase will take place on July 29th and will feature new game announcements as well as more information about existing titles such as The Artful Escape, Skin Deep, Solar Ash, Neon White and Stray.

If you want a taste of things to come you can check out the trailer for the event, which offers “blink and you’ll miss it” glimpses of various Annapurna titles. We definitely saw Outer Wilds in there, so you can expect a look at that game’s DLC. In particular, we’re eager to find out just how the DLC is going to fit into the main game, since it’s pretty complete as is.

As you’d expect, The Annapurna Interactive Showcase is an online event so you’ll be able to watch it through the company’s YouTube and Twitch channels. It’ll take place this July 29th at 12pm PT,  3pm ET and 8pm BST.