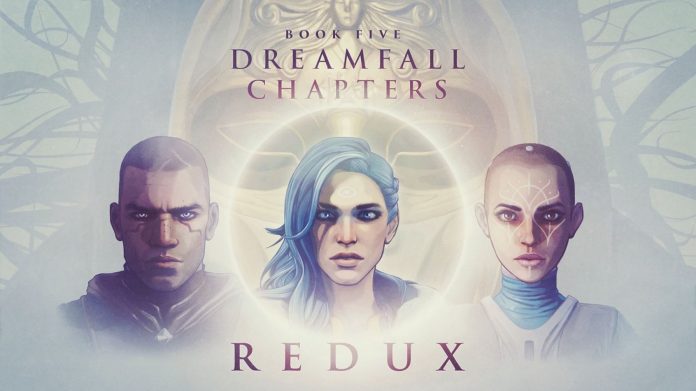 A year and a half after we were first introduced to the third instalment of the Dreamfall franchise, the time has finally come where we are reaching the final stage of our journey.

It’s with a bittersweet heart that we received word that we’ll be saying goodbye to a most beloved and creative fantasy, Dreamfall Chapters, in the next few days.

As a concept, Dreamfall Chapters has to be one of the coolest and most imaginative things I’ve ever experienced. Set between two worlds: Arcadia, a magical fantasy world, and Stark, a futuristic, cyberpunk world, we follow alongside three protagonists – Zoe Castillo, Kian Alvane and Saga – as we play out different but connecting points in each of their lives as Zoe tries to expose a criminal conspiracy that threatens to enslave both worlds by stealing its residents’ dreams. 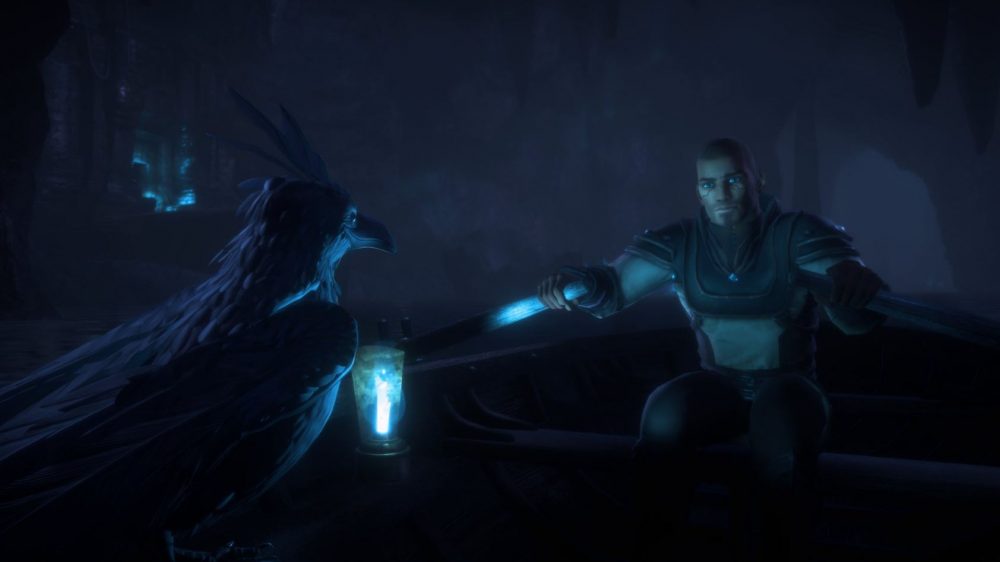 Since Red Thread were granted a $174,000 by the Norwegian Film Fund to begin pre-production in November 2012, the process has been a clear labour of love. By opening up their Kickstarter on February 8th 2013 and exceeding their target goal by the following March, raising 180% of its initial goal, Red Thread has shown nothing but passion for their project and that’s evidently clear in the detail of their worlds. Then on the 21st October 2014 Red Thread Games released the first of five episodes and so our longest wait began.

Yes, this series has been a LONG time coming and sometimes the length between episode releases has almost been enough for people to lose interest/forget certain key parts of the story. Book 2: 12th March 2015; Book 3: 25th June 2015; Book 4: 3rd December 2015; this final stretch has been more than excruciating. Ultimately, however, its characters, design and inventive worlds are more than enough to keep its thousands of fans coming back for more.

That’s where we stand six months later and a part of me almost wishes that the end wasn’t coming at all because then, just like I felt about Uncharted, it really will be over. Redux promises to be a dramatic and emotional conclusion to the series with some surprises in store, no doubt.

So, ladies and gentlemen, prepare for this epic finale THIS FRIDAY, 17 June 2016.