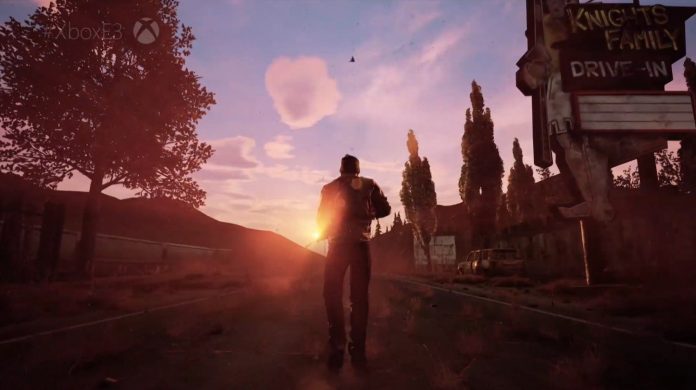 Today Undead Labs has confirmed at the Microsoft E3 2016 conference that there will absolutely be a State of Decay 2.

Though it was only a cheeky tease, Microsoft’s barrage of games announcements and game-play segments have breezed by, only to reveal this successor to the State of Decay series. Again, like a few of this year’s game reveals, Microsoft haven’t given us too much detail but instead have left us salivating over a very fluid and intriguing game trailer.

From the looks of things not an awful lot has changed at first glance but you never know. Perhaps Undead Labs have put a little extra substance into this zombie survival that makes State of Decay 2 stand apart from its predecessor.