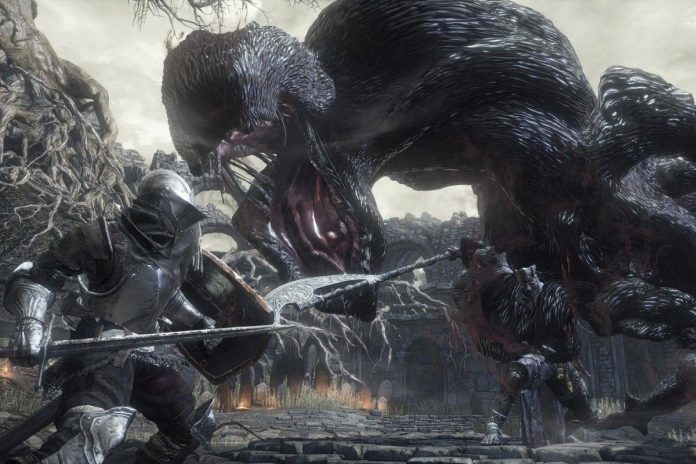 Breadcrumbs come to an abrupt halt. You might reach out for the final jigsaw piece and claw at thin air. The door that can’t be opened? You’ll have to guess what’s on the other side. Interpretation, speculation; questions remain unanswered. And that’s how Miyazaki likes it. That’s how it’s intended to be. He lays the pieces and shuts the doors, and it’s this deliberate mystery that drives the Dark Souls community to create their own theories upheld only by upvotes and unwavering confidence. But sometimes, and certainly in Dark Souls III’ case, we’re given concrete answers, toppling our cobbled together stack of seemingly cohesive make-believe.

With the first of two DLCs releasing this autumn, we’re expecting a little more of the same – or at least hoping for it. The glaring holes in Dark Souls III’s narrative simply can’t be left untended. And that’s where we’ve stepped in, penning our extensive lore theories to you in as clear and concise a manner as humanely possible, in an attempt to draw out our biggest questions surrounding the enigmatic series.

What’s about to follow is filled to the brim with SPOILERS concerning EVERY Souls entry. Don’t say we didn’t warn you!

In Dark Souls I we wander into Firelink Shrine and expect to go about our same old routine. Rest at the bonfire, spend our souls and find another path to march down. This is the case right up until you’ve rung the Bells of Awakening. Once they’ve tolled, a primordial serpent named Kingseer Frampt appears, tasking you with retrieving the Lordvessel from Anor Londo. He’s looking to find a human replacement for Gwyn The Lord of Sunlight, essentially guiding you to link the flame and keep the Age of Fire going. But Kingseer Frampt also has an equally shiny brother with completely different intentions – Darkstalker Kaathe. 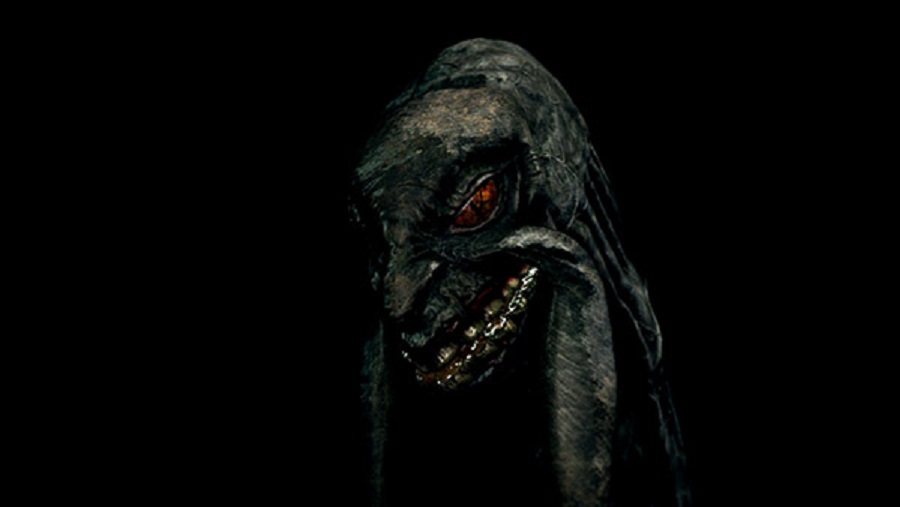 Rather than renewing the Age of Fire, Darkstalker Kaathe urges you to do the opposite and usher in the Age of Dark. He wants you to break the undead curse and become the Dark Lord, only appearing if you haven’t placed the Lordvessel on the Firelink Altar. Fittingly he appears in the Abyss after you’ve defeated the Four Kings beneath New Londo, clearly indicative of his allegiance with the Dark.

A little way into Dark Souls III we encounter one of many pilgrims, strange hollows that have traveled all the way to Lothric for some strange purpose. His name is Yoel of Londor and unlike the rest of his posse, he hasn’t fulfilled the one thing he came here to do: die. After chatting with him, he’ll dash off to Firelink Shrine and offer up his services to you. One service involves teasing out “your true strength” and at various stages throughout the early game, you’ll be able to gain a free level in any skill you desire. What’s the catch you say? The game only hints at it after you die (naturally) and if you zoom in on your undead noggin you’ll find that you’re beginning to hollow. Your features grow sickly and pallid, veins protrude from your increasingly shriveled skin and every death brings you ever closer to looking like a decrepit, walking prune. It’s caused by the Dark Sigil which resembles a “bottomless pitch-black hole” and leaks the darkness of humanity. There’s an obvious link to the Dark here, considering he’s responsible for cursing you with a rather unpleasant tattoo.

Yoel, would you believe it, hails from Londor, believed to be the land of the Hollow and a city providing refuge for those fated to go stir-crazy at the hands of undead who sacrifice everything to renew the Age of Fire. We know more of Londor when Yoel perishes after giving you five free levels, and Yuria of Londor suddenly appears at Firelink Shrine taking his place. She’s a member of the Darkwraiths who’s primary goal is to bring about the Age of Dark, and if you ignore the niceties and mercilessly slay her she bemoans, “Kaathe, I have failed thee…”.

It’s clear then that she follows Kaathe, with wider implications that Kaathe is the leader, or at least deific figure who provides the Darkwraiths with the impetus to usher in the Age of Dark. 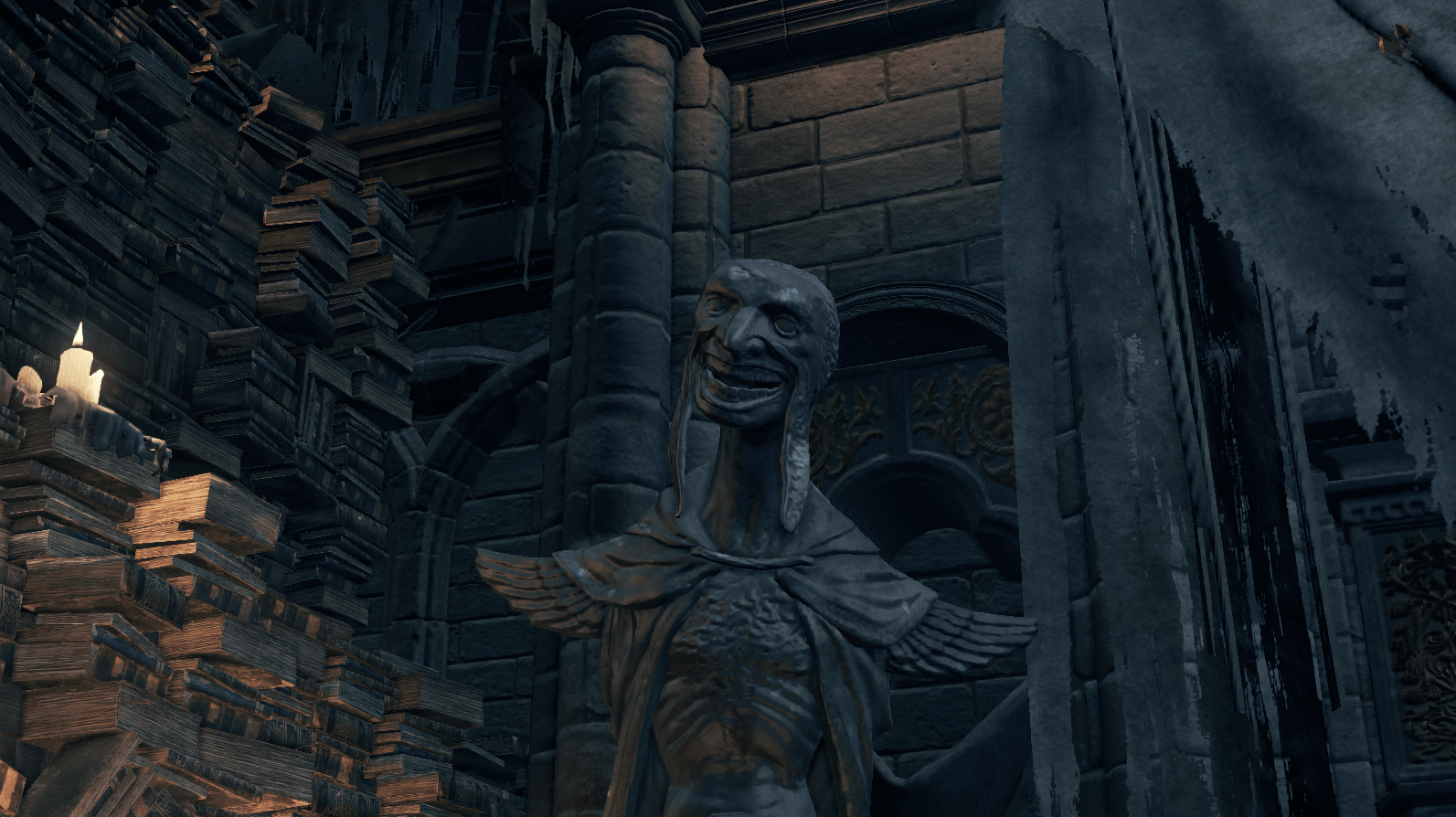 Look familiar? In Lothric there’s a statue of a primordial serpent that could be Darkstalker Kaathe or Kingseer Frampt. We believe it to be of Kaathe, considering the state of the Kingdom of Lothric where the statue stands.

Ascending the steps to the heart of the Kingdom of Lothric, you’ll encounter the Twin Princes: Lothric and Lorian. We’re going to ignore much of their background – which is well worth checking out – purely in the interest of keeping things as succinct as possible. And just before the incredibly tricky showdown, Prince Lothric makes their intentions clear, “The fire linking curse, the legacy of lords, let it all fade into nothing.” Refusing to fulfill their roles as Lords of Cinder in renewing the Age of Fire, they wish to break the cycle, and much like the Darkwraiths, bring about the Age of Dark.

So, we swing back round to the Pilgrims of Londor.

Strewn throughout Lothric we find hollows who appear to be assuming a stance of prayer. They’re also transforming, almost as if tree branches are sprouting from their bodies having been consumed by an unknown force.

Bearing a striking resemblance to the grotesque Pilgrim Butterflies that control the Dragon Slayer Armour, they’ve got the same sinewy figures and stringy wings as the praying hollows do. It’s still unclear as to whether the Pilgrims of Londor aim to achieve this “final form” and if they’re even tied to the hollowed figures seen to be mutating.

All we really know of the Pilgrim Butterflies is their animation of the Dragon Slayer Armour boss which seeks to stop you from entering the final sections of the Kingdom of Lothric. It’s as if they’re trying to prevent you from confronting the Lords of Cinder hiding away in its depths, suggesting they also wish to support Lothric’s ambitions and let the fire fade into nothing. This would fit the propensity for Dark the pilgrims wield, and perhaps their ultimate goal of seeing the Age of Dark come to fruition.

There’s one last spanner in the works. 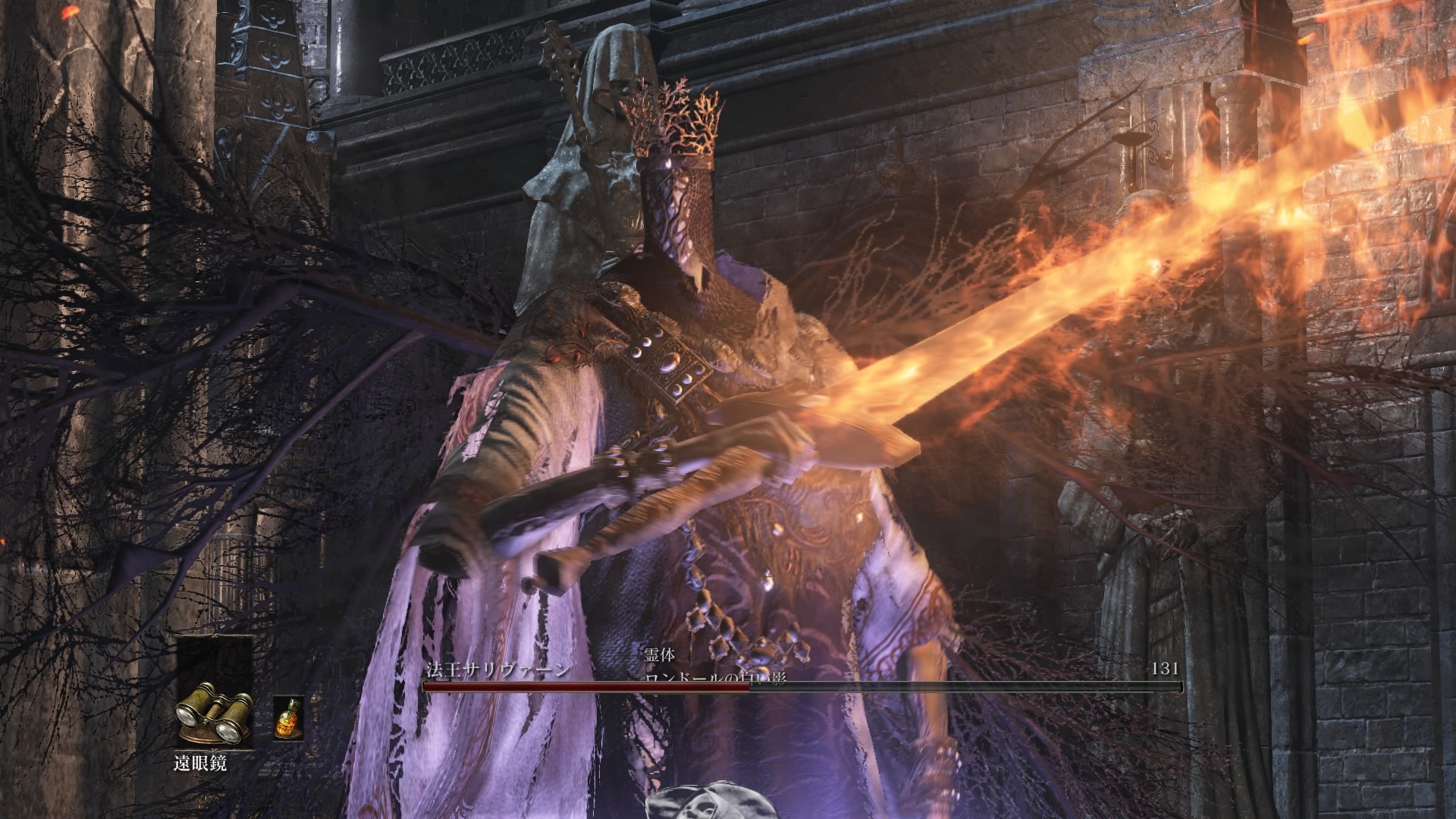 Pontiff Sulyahn, the ruler of Irithyll. He was perhaps once human, but now we clearly see him with ‘branch like’ features, and the oh-so-familiar case of wings that resemble leaves stripped bare.

We want to know the true identity and purpose behind the Pilgrim Butterflies; are they linked to the Pilgrims of Londor? And are they, in turn, linked to the transforming hollows? Is Pontiff Sulyvahn somehow implicated in all of this? Londor is such a key component of Dark Souls III that we hope we’ll be seeing some more of it in the DLC, in any shape or form.

Continue onto page two for more…