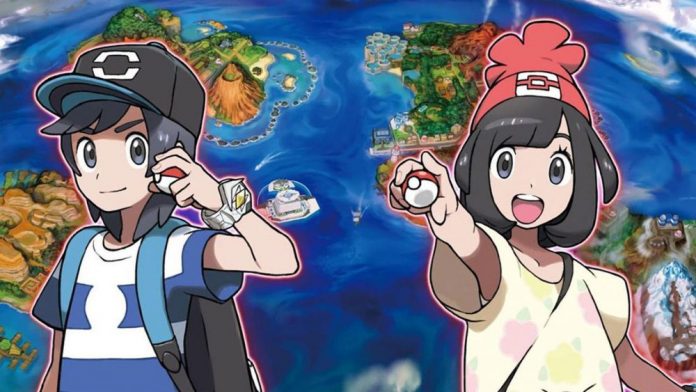 The Nintendo Switch is both a home and portable console – and what is Nintendo’s most famous portable title? Pokémon, of course! But will we be getting a Pokémon game on the Switch – and, more importantly, when?

Well, a few recent job advertisements from Pokémon developer Game Freak point to the possibility being soon. The two listings – both of which last until May 2018 – are searching for someone to help work on a “new consumer title” – which means it isn’t a mobile game.

The first, a post for character modelling, looks for experience in Maya and creating characters on the Wii U and Playstation Vita. The listing adds that work will revolve around, “exaggerated toon style people, monsters, and item models.”

The second continues the trend: “looking to get involved with a RPG that’s popular worldwide”. Of course, Game Freak does develop titles other than Pokemon but it’s a good bet. Especially when considering there were numerous earlier reports of a ‘Pokémon Stars’ title being developed for the Switch.

Would you be willing to pick up a new Pokémon game for your Switch? Or are you still too busy completing shrines in Breath of the Wild? 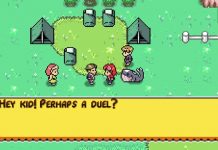