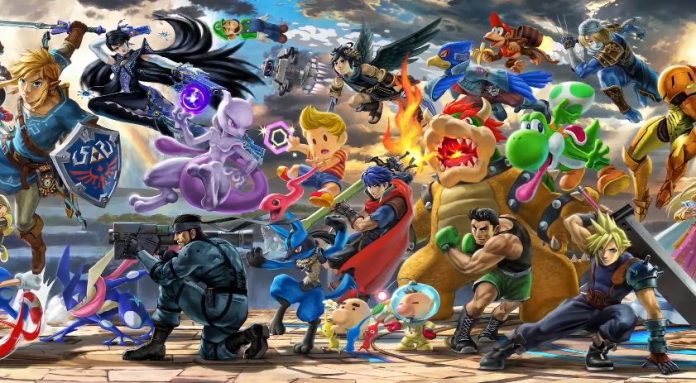 The time of year is almost upon us: when every major games company decides it’s time to release some games.

There are literally hundreds of games coming out between now and the end of the year. There will be a lot of great indie titles too, but here we’re just concentrating on the major physical releases. Spoiler: there are a lot of them. Double spoiler: you probably won’t be able to afford all of them.

But so you can prioritise your purse strings for the next couple of months, here’s a run-down of every game that’s going to be release before Christmas. We, uh, are going to be rather busy until then, it would seem.

This article contains affiliate links. If you buy anything after following one of the links in this article, GameSpew will get a small percentage of your sale which will help keep the site running!