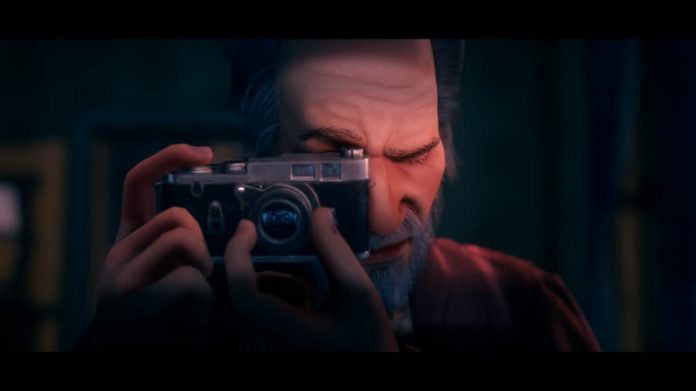 It’s in development by White Paper Games, the studio that brought us The Occupation and Ether One. Both of the studio’s previous games have leaned into mystery and exploration in their own way, but Conway: Disappearance at Dahlia View goes full-on detective thriller. There’s a Hitchcock vibe to the trailer, with a noir vibe running through it, and despite being less than a minute-and-a-half long, it’s truly grabbed us.

In the game, you’ll take on the role of Robert Conway. He’s a wheelchair-bound retired detective, who seemingly can’t quite leave his past behind. Especially when something strange happens in his neighbourhood.

An eight-year-old girl, Charlotte May, has gone missing across the street from Robert. He’s been keeping an eye on his neighbours, watching through his window, and questioning their actions. He’s got suspicions about several people, and thinks he can find out what happened to Charlotte May himself.

While Conway: Disappearance at Dahlia View‘s trailer is scant on gameplay, it seems we’ll be in charge of Robert as he pieces together bits of information, uncovers new evidence and follows leads on Charlotte’s disappearance. A true, old-fashioned mystery waiting to be solved, then.

We can’t wait to find out more. Watch the trailer below for a taste of what to expect when Conway: Disappearance at Dahlia View lands on PC and consoles later this year.