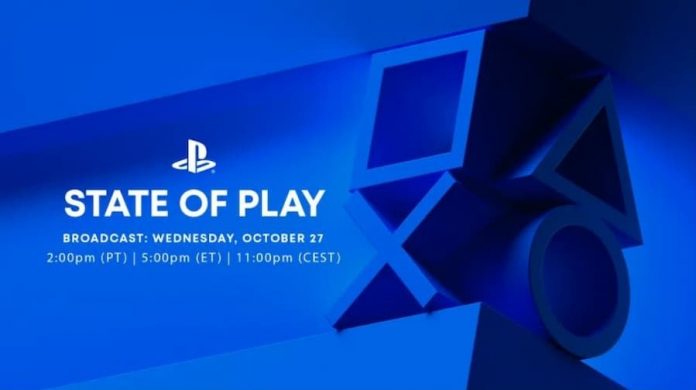 Missed it? Don’t worry. You can still watch the steam, embedded at the bottom of this article. And we’ve kindly rounded up everything that was shown off; a mixture of brand new games and updates on stuff we’ve seen before. Read on to see what you missed.