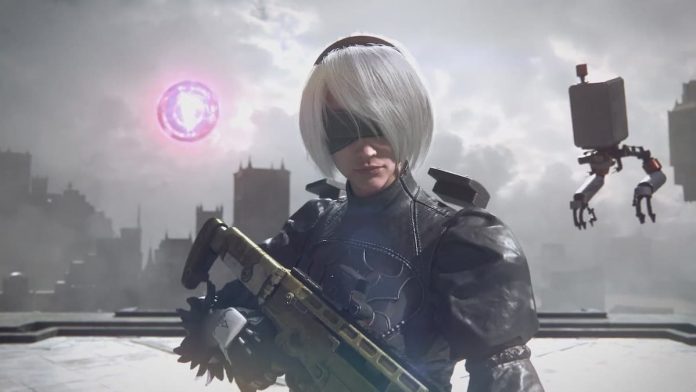 As crossovers go, Rainbow Six Siege’s Nier outfits aren’t the most out of place skins we’ve ever seen, but they’re certainly up there.

This squad-based shooter will let you take on enemies – AI-controlled and human players alike – dressed as 2B from Nier: Automata or Nier from Nier: Replicant. As the newly-released trailer reveals, you can still wield whatever weapon you like, since the change is cosmetic only. But fellow Rainbow Six Siege players might be in for a few surprises when they see a gun-toting goth cosplayer coming round the corner.

Why a cosplayer? Because, striking as they are, these Rainbow Six Siege Nier outfits don’t actually transform you into those character. Instead, they’re donned by two of the games playable operators – Maverick and Iana. Iana dresses as 2B and Maverick cosplays as Nier. Sadly, you can’t swap these outfits around, so you can’t have Maverick running around in a skirt and eyepatch.

There are two distinct Rainbow Six Siege Nier packs, the Elite Iana YoRHa bundle and the Maverick Replicant bundle. They’re not free, so if you’re committed to showing your Nier love, it’ll cost you. And you’ll only be able to don the outfits as those two operators – other operators (or at least some of them) have their own crossover oufits.

The bundles are both available from the Rainbow Six Siege in-game show, as of now. And, unlike Fortnite, Fall Guys and the like, there’s no time limit on purchasing the packs. Previous crossover bundles have included outfits from Sega’s Yakuza series, Tomb Raider and more.

If you’ve yet to tackle Rainbow Six Siege you can pick it up on PlayStation 4, PlayStation 5, Xbox One, Xbox Series X|S and PC. And you can check out our review here to discover just why you should play it. 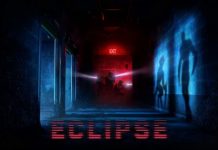