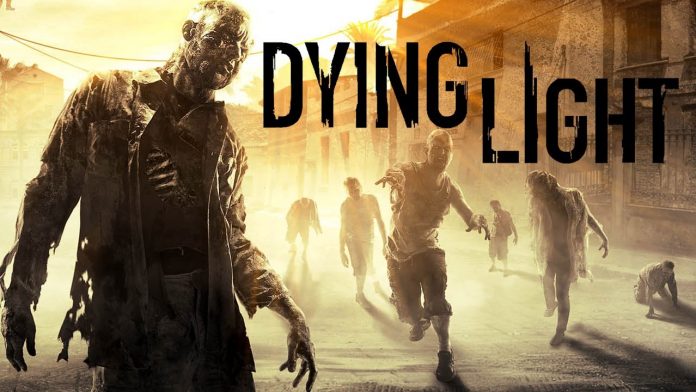 Techland has announced that physical copies of Dying Light will be delayed in most territories outside of the US, citing production lead times as the issue.

“There will be a short delay in the release of physical copies of Dying Light in Europe, Middle East, Africa, Asia and Australia,” claims a statement posted on the Dying Light official Facebook page.

Digital copies of the game remain unaffected and will be released on 27 January. 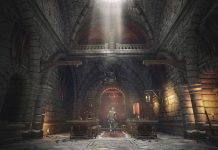 Dying Light: Hellraid Gets an All New Story Mode