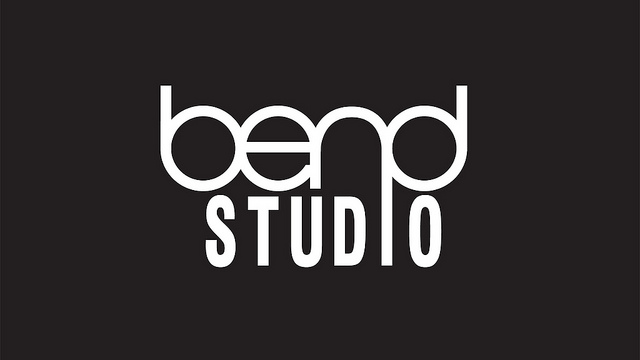 Sony Bend, a smaller division of Sony who made Uncharted: Golden Abyss for Vita are working on something new for PlayStation 4. And it’s supposedly something epic.

We’ve caught wind that the studio is hiring new people like hotcakes, and in a recruitment drive article on Gamasutra’s website, Bend creative director John Garvin has said “We’re looking for badass coders to help push the PS4 somewhere it’s never been before”.

Speculation is big as to what this game could be. Honestly, we have no idea, but we’re excited to hear more announcements.