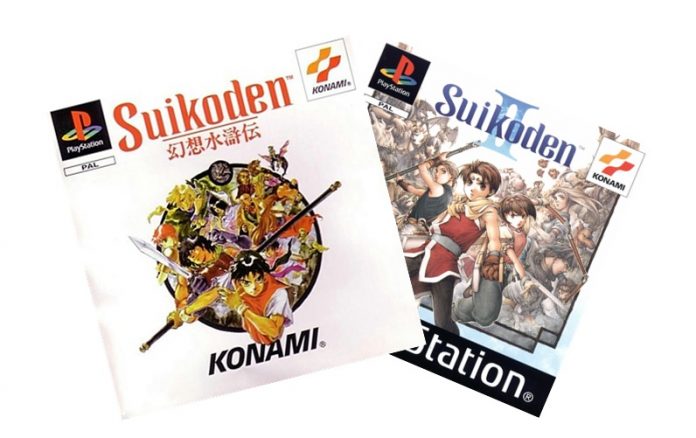 Konami’s PS One RPG masterpieces, Suikoden 1 and Suikoden 2, are to finally be released digitally on the EU PSN store on 4 February.

The first two entries in the Suikoden series are highly regarded by fans (myself included!) – with physical copies going for as much as £100 on eBay.

If you’re unfamiliar with the titles, you should check out my feature in which I will tell you why I believe Suikoden to be one of the greatest games ever made.