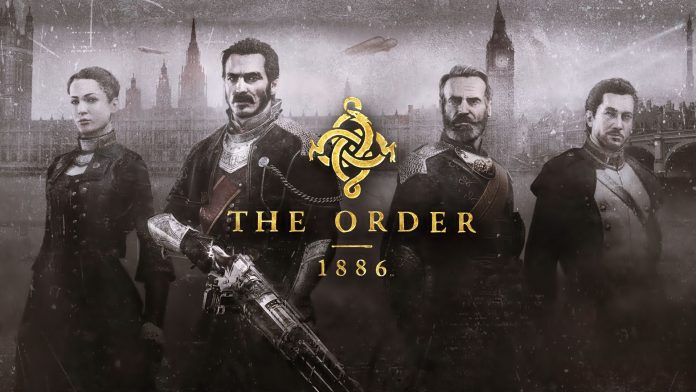 Ahead of its imminent February 20th release, a rather splendid trailer has been released of Ready at Dawn’s exclusive PS4 debut The Order: 1886.

Popular for their work on the two God of War titles for the PSP and their HD remasters on the PS3, The Order: 1886 is Ready at Dawn’s first stab at a new IP, and we have to say, it looks spectacular.

Check out the new trailer below: