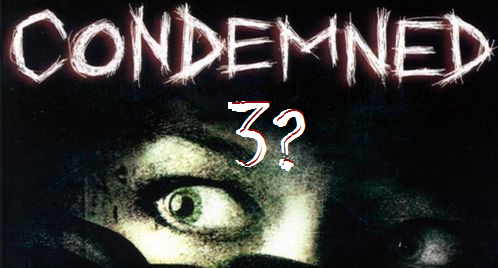 Condemned: Criminal Origins was a highlight amongst the Xbox 360’s launch line-up, and to this day remains one of the best games in the horror genre.  Condemned: Bloodshot on the other hand, was a solid sequel, but also one that deviated a little too far into sci-fi territory for many fans of the original.

Now, over 6 years after the release of Condemned: Bloodshot, there’s a chance that we could see a third entry in the series.

Jace Hall, co-founder and Former CEO of Monolith Soft, took to Facebook yesterday to express his interest in finding an indie development team that could step-up to the task of making Condemned 3 were he to provide the franchise to them. You can read his Facebook post below. As big fans of Condemned: Criminal Origins, we sincerely hope that something comes of this.

Outlast developer Red Barrels seem like a good fit for the franchise but we’ll have to see what happens. Fingers crossed!