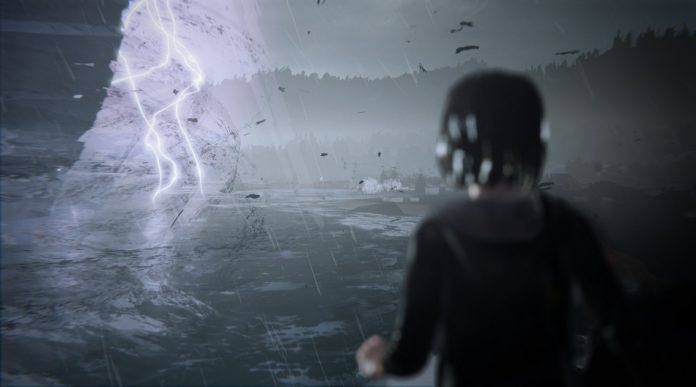 This morning we were bitterly disappointed, as word had spread that Life is Strange episode two was going to be delayed. We reported:

Speaking to Destructoid, a Square Enix representative has let slip that the second episode of the exceptional Life is Strange has been delayed.

With no revised release date provided or a reason for delay, this news is sure to disappoint fans of the game’s first episode.

We’ll be keeping a close eye on any updates on the matter and will be sure report on any further developments on when we can expect Life is Strange episode 2.

In the meantime, you can read our review for Episode 1 here.

Well, we’ve had to eat our words.

Looks like Life is Strange isn’t delayed after all. The official Life is Strange Twitter feed has just tweeted at 2:06 p.m. GMT (and again at 2:20 p.m.) that episode 2 is in fact on track. Panic over folks!

There have been rumours of Ep2 delay but development is on track and we’re looking to release it before the end of March.

The kind folks at Dontnot Entertainment have also shared a great-looking concept art piece as a little teaser to episode 2.

Looks like it will be out in March after all, but we still don’t have a confirmed date.