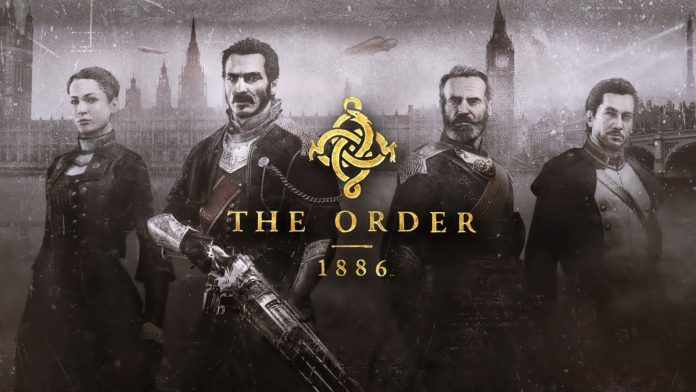 Sony has released a handful of in-game screenshots from The Order: 1886, released on the 20th February. Pleasure your eyeballs below:

As you can see its looking mighty fine, if a little brown.

Hopefully, it’ll play as good as it looks. I guess we’ll find out next Friday!