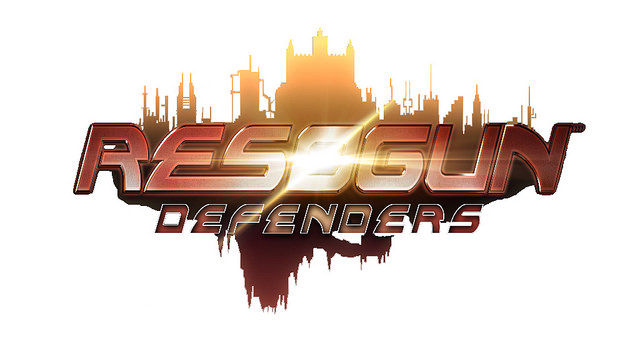 It has now been confirmed that RESOGUN: Defenders will be released on the 18th February. “Very soon” indeed!

The free content patch is already live so get it downloaded today.

The final expansion for Housemarque’s PS4 launch title RESOGUN has been revealed and will be released “very soon” according to a post on the EU Playstation Blog.

RESOGUN: Defenders will offer new game modes and ships, whilst a free content update will also be released offering feats and challenges across all game modes.

When a game is as good as RESOGUN, worthwhile expansions are always welcome. The free content update is just icing on the cake.