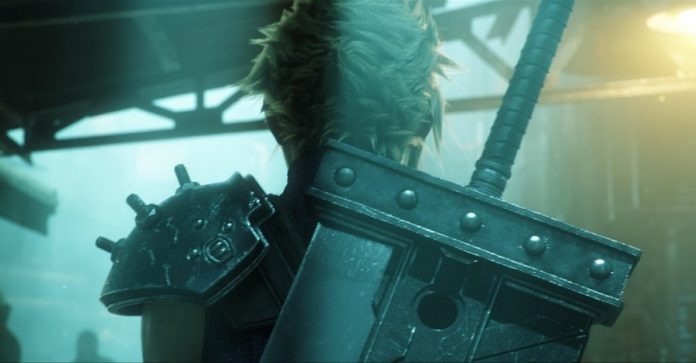 With E3 over and done with for another year, there’s been plenty of excitement to keep us going for a while. All the big conferences had some great surprises up their sleeves that have had gamers all over the world jumping for joy. Here’s our Top 10 E3 2015 announcements. . . Totally unexpected announcement from Ubisoft, this new entry in the Ghost Recon series aims to revitalise the franchise. A move to an open world format will give players the chance to tackle objectives in various ways, and the game’s grittier tone will allow for a more engrossing story.

As per usual for an Ubisoft game, the visuals looked pretty impressive and the game world appears vast and full of things to do. Third person shooter fans should certainly keep an eye on this title.

This long-running racing series is set to receive a reboot later this year, with the release of the simply-titled Need for Speed. Aiming to take the series back to its hey day of car culture and customisation, Need for Speed will feature five interconnected stories and a game world twice the size of that featured in previous entry, Need for Speed Rivals.

Running on the new Frostbite 3 engine, the visuals look simply gorgeous and the car customisation element seems to be deeper than ever before. We literally can’t wait for this title, due to be released on 3 November. A game that needs no introduction, Fallout 4 looks set to be a huge hit when released on 10 November.

The highlight of Bethesda’s first ever E3 conference, Fallout 4 will feature full dialogue for the main protagonist for the first time in the history of the series. Promising to provide players with a huge world in which freedom is paramount, customisation will play a large role in allowing players to express themselves and experience the game however they see fit. Released in 2012, Dishonored was a surprise hit, combining stealth and action with a steampunk aesthetic to create an experience like no other. Dishonored 2 appears to build on the foundations built by the first game and now offers the player two protagonists to choose from – a male and a female – each with distinctive traits and skills.

With an immersive open world, interesting powers and engaging story line, Dishonored 2 will undoubtedly be something special. The game that many had presumed to be dead in the water, The Last Guardian lives once again and is looking pretty special if the gameplay demo at E3 is anything to go by.

With the likes of ICO and Shadow of the Colossus to live up to, The Last Guardian has a long way to go to meet gamers’ lofty expectations but we have faith that Fumito Ueda will deliver the goods. 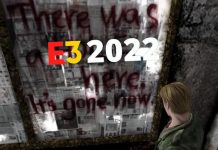 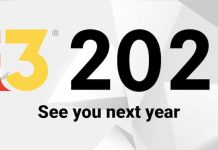 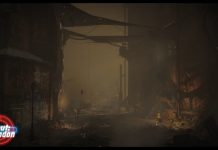