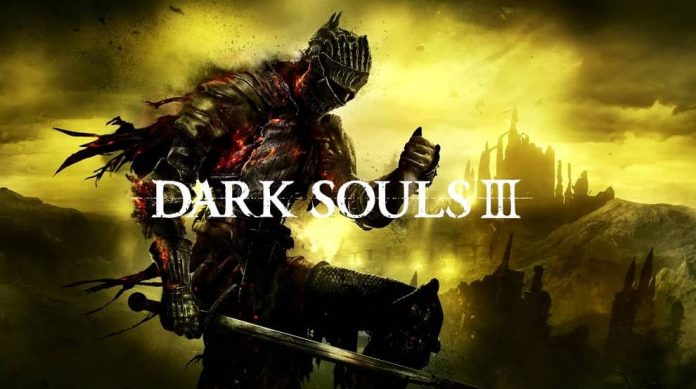 An online retailer has leaked the potential release date for Dark Souls III, along with new info on the two limited editions of the game.

On both images the release date for Dark Souls III is confirmed for 12 April 2016. 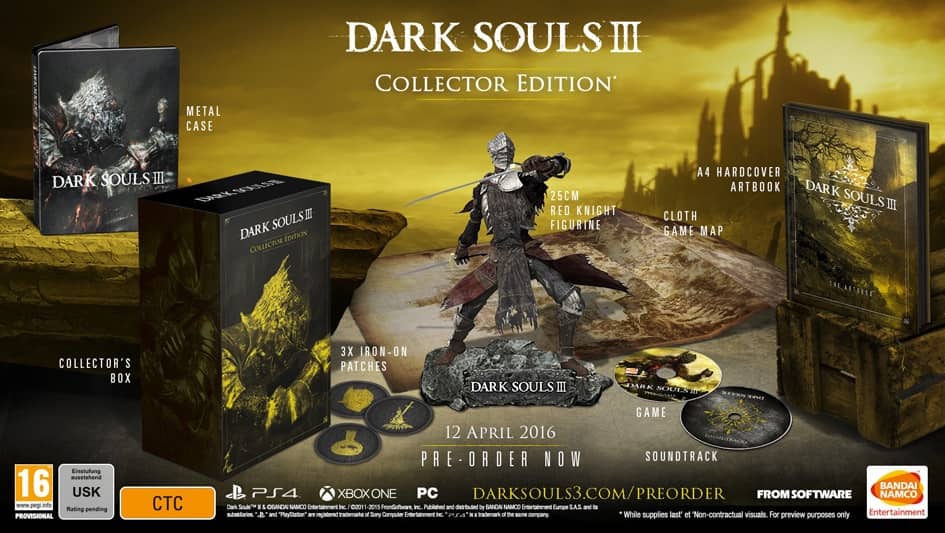 The Collector Edition comes with the game itself, a collector’s box, A4 hardcover art book, cloth map, a physical soundtrack disc, iron-on patches, a steelbook and a rather badass looking 25cm red knight figurine. 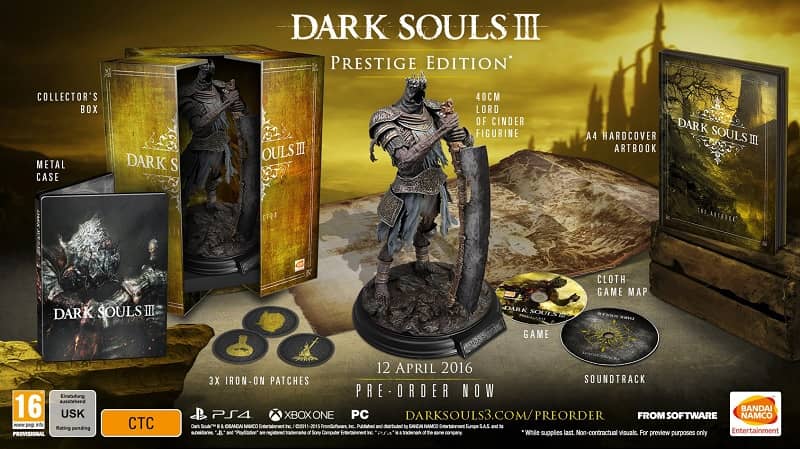 The Prestige Edition is almost identical, but features a more elaborate looking collector’s box and a more impressive 40cm Lord of Cinder figurine.