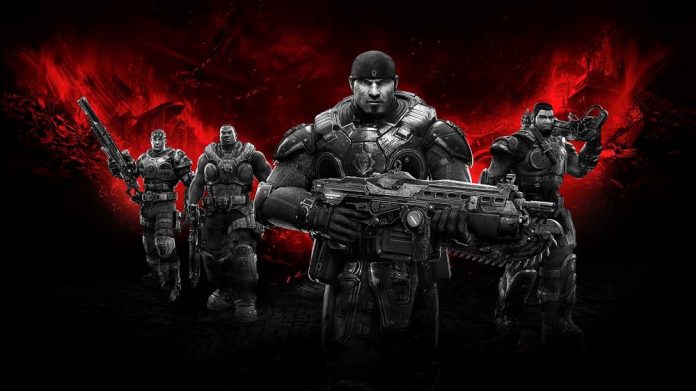 It’s no secret that the Gears of War remaster for next-gen consoles would be coming to PC at some point.

Phil Spencer of Xbox and Microsoft, has shed some light on when Gears of War will be hitting our gaming rigs. “Won’t be too far into 2016” sounds promising.

@therealdealadam @brycethatoneguy Haven't announced dates yet but won't be too far into 2016.

And let’s not forget that fighting game Killer Instinct has also been touted for release at around the same time. We’ll have more news on both once official release dates are announced.

Gears of War: Ultimate Edition is available now on Xbox One.