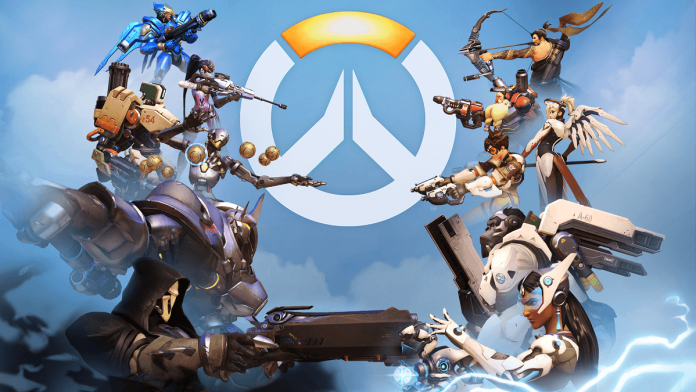 Overwatch’s closed beta is currently offline as the team look to tweak and improve the game based on player feedback.

Initially players were hoping for the Closed Beta to triumphantly return later this month, along with the Overwatch team too. However Game Director Jeff Kaplan has posted a lengthy statement outlining why the team chose to push forward the date to mid February-ish. I say “ish” because they don’t have an exact date for when the beta will resume. Kaplan says that they “don’t intend to slip out of February” and “we’ve been pretty open about the fact that we could slip into February from the beginning”. So if you’re a little disheartened, don’t fret. It’s allowing them time to add some more polish.

Kaplan stated that having looked at the feedback from last year, they noticed that players were consistently mentioning their desire for more game modes, “Without getting into specifics, we are working on a new game mode. And we’re very excited about it!” Not only will players have access to a new game mode, they’re upping the variety by increasing the map pool too. So players will be getting a new game mode and some new maps, any addresses to balance? Yes, core features like progression and some balance issues will be addressed. Meaning that those McCree players out there should prepare themselves, he won’t be a sniper as well as a close range maestro anymore; I’m so sorry for your loss.