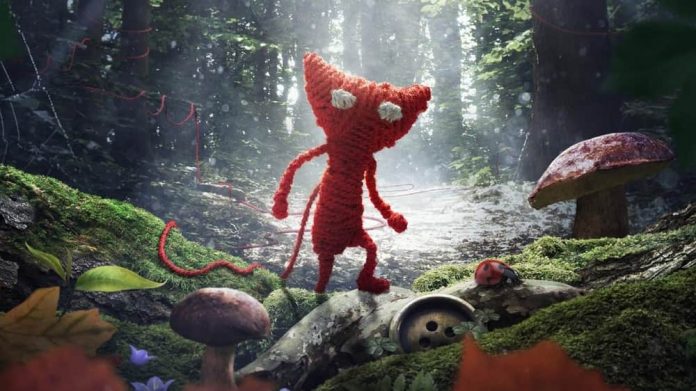 “Yarny and Unravel were born out of a single spark of inspiration.”

Martin Sahlin takes us through the story behind Unravel and how a camping trip creation eventually turned into a full blown game two years later.  Filled with symbolism, Sahlin states that Yarny’s character is meant to inspire empathy and love, “That’s primarily what the game is about, caring and connecting.” He goes on to say “Hours of love and hard-work have been poured into it, and Yarny is already reaching people, forming new bonds…and that’s a pretty great feeling.” Excuse me whilst I wipe away tears brought about by an overwhelming level of poignancy.

The adorable, stringy fella will be coming to PC, Xbox One and PS4 on 9 February.