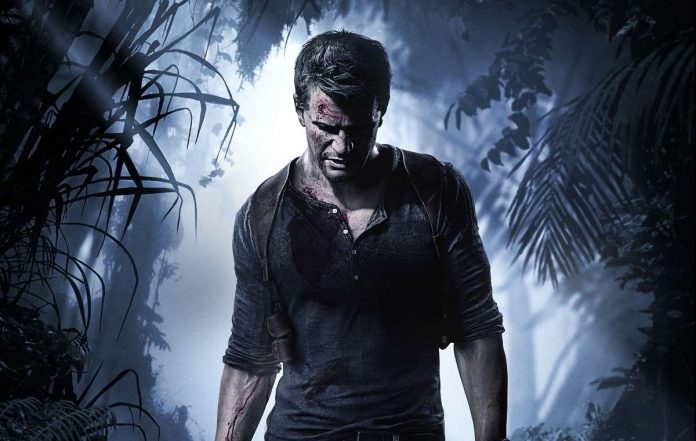 I’ve never had the privilege of playing any of the titles in the critically acclaimed Uncharted series. But my word does this have me scrambling to purchase a PS4 and get my mitts on Uncharted 4: A Thief’s End.

Nathan Drake’s been treasure hunting all his life and it’s all he’s really known. As the series reaches its climax and everyone’s hype reaches a fever pitch, the trailer steps in to rope fans back to the matter at hand. Not only does it showcase some pretty jaw-dropping environments including one particular scene where they pull up to a beautiful arid plain; it’s also rather reflective. The trailer focuses primarily on Nathan’s journey leading up to the pursuit of this wondrous treasure that promises to put an end to his far from normal, thieving lifestyle. It ultimately highlights his inability to escape from this life, but also his inability to live a normal one.