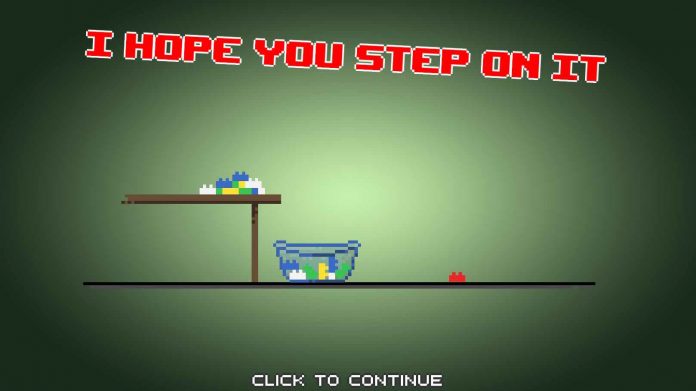 So this week’s choice may be one a lot of people have heard of already. It’s popular with some of the larger YouTubers and for a pretty obvious reason. Dude, Stop is a silly little game about whether to Troll or not to Troll. That’s perfect for today. I’m in a particularly Trolling mood so let’s get into it.

Developed by Patomkin, Dude, Stop is a puzzle game that gives you the option to be good boys and girls or to be very, very bad when completing simple tasks. Tasks like pushing over a stack of dominoes or putting Lego back in its box and not leaving it out to step on. Damn man, everyone knows how much that hurts when you step on it – it’s like the nail scene from Home Alone. What kind of monster would do that?

I may, or may not have done that – you can’t prove anything. Just ignore the evil laughter. 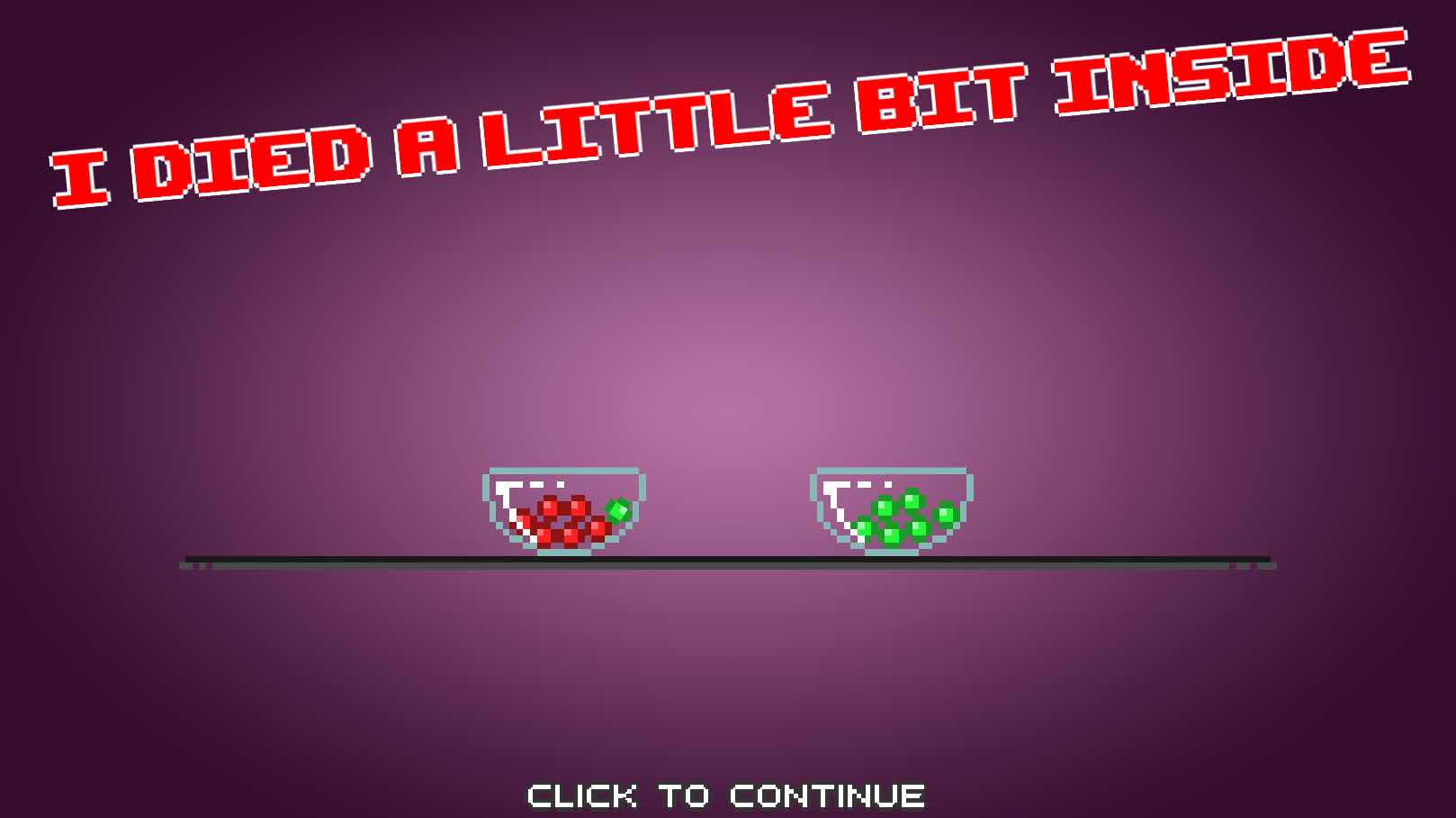 Dude, Stop has had such an excellent response that it’s officially been Greenlit on Steam and will hopefully be released in full sometime this year. It may seem like an odd choice to some but it really hits the spot if you’re in a bit of a blehh kind of mood. It’s funny, it’s entertaining and you don’t really have to think in it, as opposed to what the actual object of a puzzle game is, I know.

Unfortunately you do have to download it but it’s such a small file that it takes no time at all and runs like a dream. Hopefully we’ll be seeing an update for the full game sometime soon as it has been a while since their Steam page was updated (and hopefully Patomkin won’t charge an arm and a leg for it). Regardless, it’s a little bit of fun to have on an otherwise dull evening. So let us know how you get on in the comments below, we always love to hear your views, and as always: speak to you next week, folks.

Download Dude, Stop for free at GameJolt by clicking here!