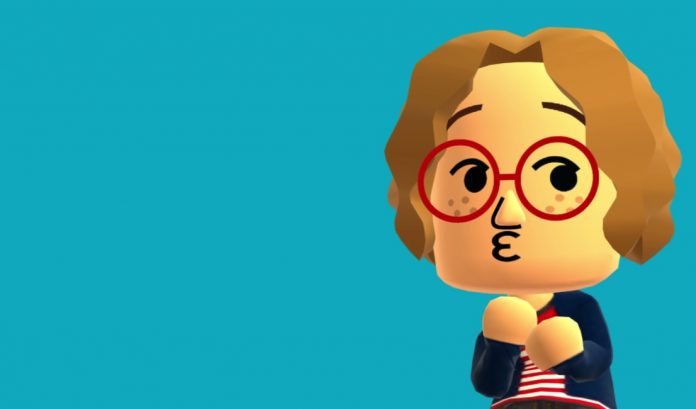 If you have a smart phone or some sort of mobile device, a tablet or whatever, as well as a presence on social media, you’ve most likely heard of Miitomo.

You may be like me, suddenly seeing all of these posts on your timeline depicting Miis alongside a set of personal traits, thinking, “I thought the Wii was dead, are the Miis finally sentient and taking over as we speak?” Surprisingly, no! Nintendo have recently had a go at developing their own social platform through use of everyone’s favourite digital avatars, Miis.

Right, let me give you a brief overview of what Miitomo is. Miitomo isn’t a game, it’s more of a social platform like Twitter, except instead of making posts you just ask and answer questions. In that regard, it’s a little like the long-disregarded ask.fm, although the questions are predetermined and uneditable. It’s an interactive platform through which your friends can get to know you better. It just came out of nowhere as far as I can tell, and swiftly had people hooked.

After opening the application for the first time, you’re greeted with a Mii creation screen through which you’re supposed to make a Mii representation of yourself, either by taking a selfie and letting the app generate a similar facial structure, or manually creating your Mii from scratch. By making it manually, you have total freedom over facial features, so you can make whatever hell-beast you fancy – just like in the good ol’ Wii days. 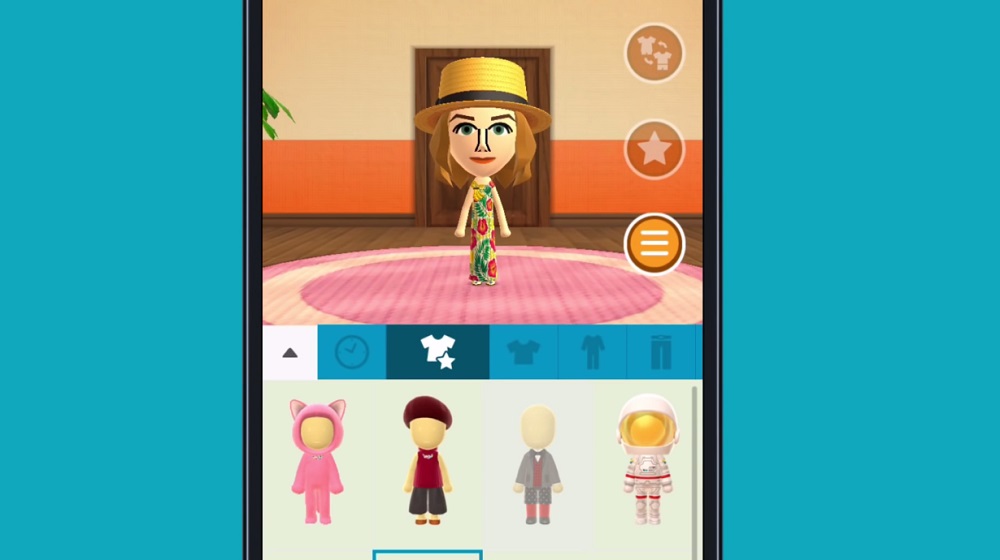 After you’ve finished creating your digital representation of yourself, your Mii is then transported to their own apartment, which is totally uncustomisable and has a room count of… wait for it… one. Yeah, once you’ve made your Mii, there’s not much interactivity (although Nintendo have said that apartment customisation may be a feature implemented in future updates). You can, however, customise your Mii’s outfit, if that’s any consolation, with what is a relatively expansive wardrobe. Outfits have to be bought with in-game currency, which you can purchase with actual, real-world money or, thankfully, earned within the game by answering questions. You can buy anything from a flannel shirt to a spacesuit in the store, or you can play a dropper game in which you drop your Mii (or a friend’s Mii) down a play field to land on a platform with a themed outfit-piece. I’ve played “Miitomo Drop” many times now, never actually winning the clothing I was going for. I just wanted a sodding sword to go on my Mii’s back but no, now I’ve got a couple of dresses instead.

So, you can’t physically control your Mii and they can’t leave their apartment or explore any sort of over world. You can’t currently customise your apartment and there aren’t any pets. What can you do? Well, you can add your friends either by connecting to Twitter or Facebook or by standing next to each other and pressing the same button at the same time.  Once you’ve got friends, you can visit their apartments (your Mii won’t necessarily go with you, they just sort of do what they want – stubborn little beings that they are) and answer the questions asked by their Miis. You can also view your friends’ answers to the questions they’ve been asked. 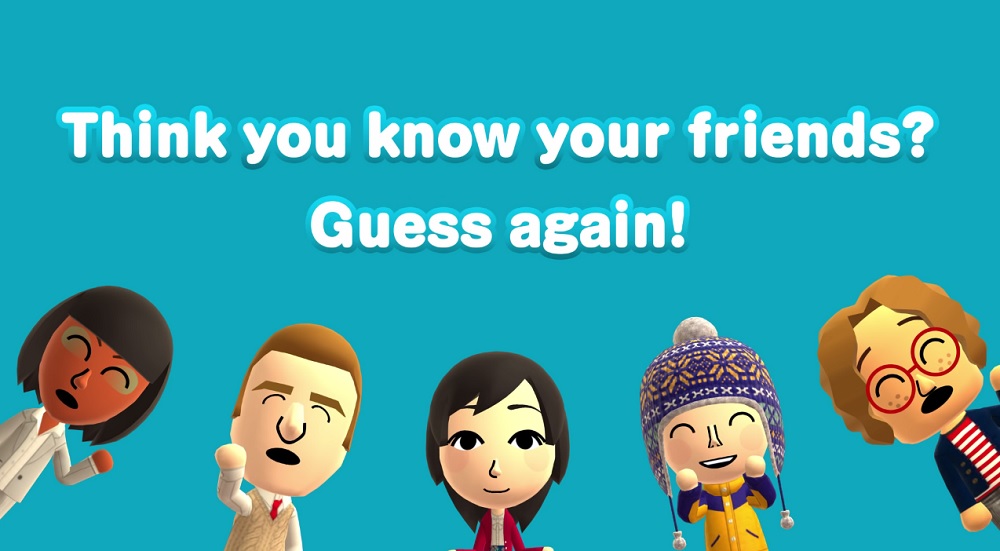 Another feature is “Miifotos”, where you can create images with your Miis – either use the in-app library to place your Mii on a selection of backgrounds and use stamps and fonts to decorate, or use your own photos to put your Miis in real-world scenarios.

So, why is everyone playing this seemingly restricted, non-interactive game? Well, it’s surprisingly addictive. I’ve played it every day since installing it – despite hating it towards the beginning. I’ve added a bunch of Twitter mutuals, a couple of Facebook friends, and gotten myself a ninja outfit. It’s weirdly fun for a game in which you don’t do much. I’m starting to think I might need professional intervention; Miitomo seems to have a relentless grasp on me.

Miitomo can be downloaded for free on iOS or Android. Learn more on the official Nintendo website.