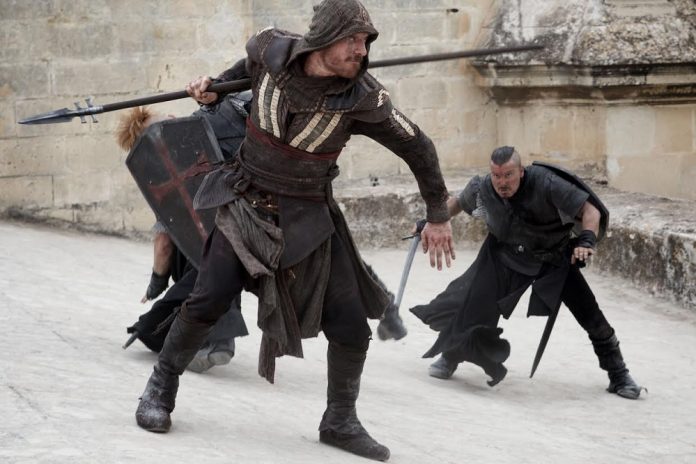 Ubisoft might not be delivering a new Assassin’s Creed game this year, but we’re not completely devoid of any action from Abstergo thanks to the film, set to hit later this year – whether that’s for better or worse.

The Assassin’s Creed film stars Michael Fassbender in the leading role as Callum Lynch, who relives the experiences of his ancestor Aguilar in 15th Centure Spain. We can expect the film to include the age-old Assassins versus Templars story that has played out in the games over the last 10 years, and as much free-running and tower-climbing that Fassbender’s body double stuntman can muster!

Check out the trailer below and let us know what you think.