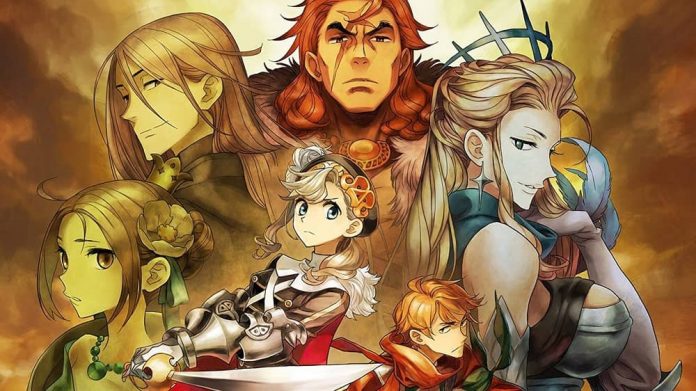 Sometimes, familiarity is a good thing.

When you come to know and rely on something, it becomes a fond source of warmth. “Ol’ trusty,” you’ll call it. In a lot of ways, Nippon Ichi Software fills that gap. They are mostly known for their neat strategy/tactical RPG games, more recently, the excellent, weird, strange but beautiful Disgaea 5. Playing Disgaea recently opened up a new world of oddities to me and I’ve now come to rely on NIS as a trusted source of unique, expertly crafted tactical strategy RPG titles. Grand Kingdom is their latest release and I was lucky enough to play a beta this week. I can feel Ol’ trusty already.

Grand Kingdoms has beautiful 2D art; 3D assets are absent from this release and that doesn’t detract from the experience at all. The art style is lightly influenced by anime, beautifully animated sprites dance across the screen with life and character, while backgrounds are colourful and bright, with a friendly feel that feels inviting on the eye. It’s not too shabby to look at, and it’s great to see game developers have the confidence to release 2D art like this in amongst the latest high poly counts.

The game is split between two sides – a tactical battlemap and a “base” screen, and of course the turn-based battles. The Tactical battle map acts as an overworld for each “quest” you can undertake, and quests can be decided from the base screen. Your units appear literally as a chess pieces, and you move around the map in a linear fashion – this is a nice touch, though it gives the illusion of choice where mostly there isn’t any. You’ll mostly follow a linear path which occasionally diverts but they usually meet up again in a circular way. Perhaps this will change later on in the game, as I was playing a beta demo build that didn’t really show much more than the first few hours, but right now the battlemap is largely a fanciful battle select screen. It sometimes throws curveballs at you by having hidden tiles with secret loot, or with environmental affects that will have a say in which differing states of elemental affects will invade the fight itself. 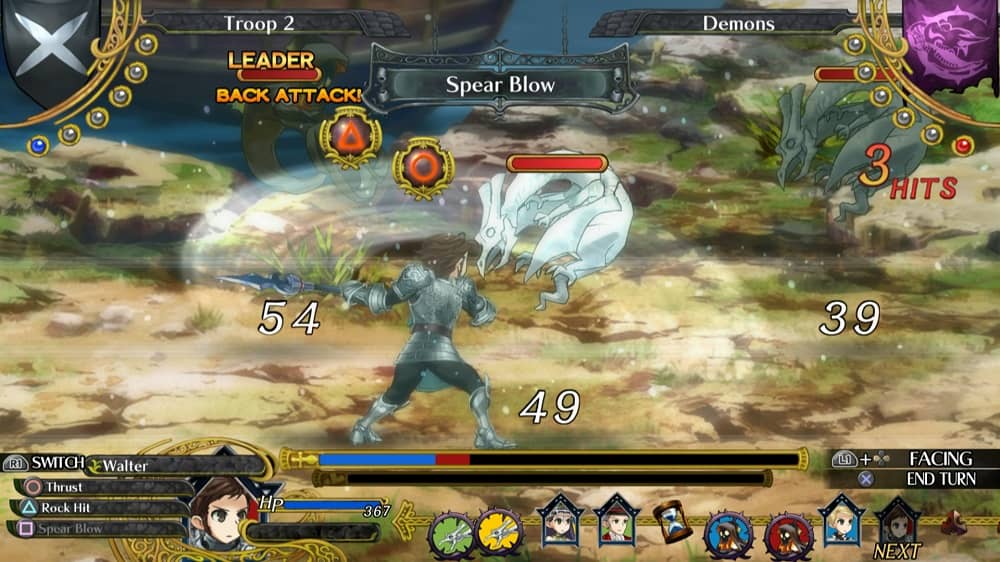 The battles themselves take place over a rather unique three track battlefield. Each unit is placed somewhere along three horizontal “tracks”. Units can switch tracks, move up and down the tracks, and sometimes can attack across different tracks. As novel as this is, it does seem like a step backwards and a bit of an arbitrary way to induce an extra slant of difficulty out of the situation, but in games such as Disgaea 5 you’re able to attack from different angles across a grid-like battlefield. In comparison, there are far less tactical choices to be had and what seems quite novel at first really ends up limiting your tactical advances.

As mentioned before, you have a base. Mostly this operates as a means to change the direction of your game and order new units. This is a bit like the “council” element from Disgaea, where you can spend resources to customise your own objectives for your game. I really enjoy when games introduce base management layer to play around with between the meat of the game. Games like Metal Gear Solid 5 and even Disgaea 5 are made a lot more fun – it introduces a sly tactical element over all your actions, and really enlarges your overall gaming experience. It feels bigger than it is. The changing of objectives also changes the game into a mild sandbox by setting your own standards in the world. 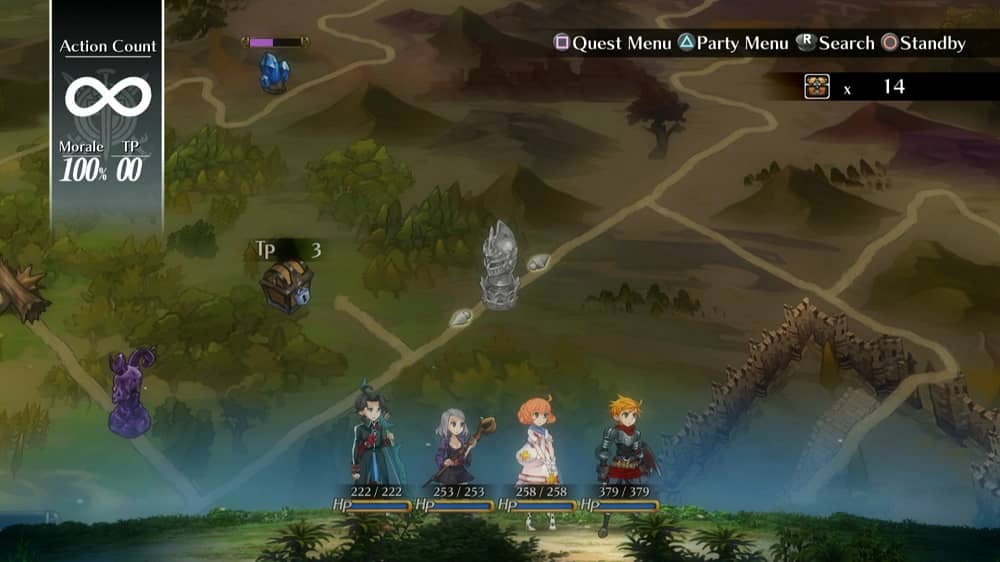 As great as Grand Kingdoms is, it does recycle a few ideas from Disgaea 5, and even at that rate it seems a lot more limited than the aforementioned obscure classic. It seems to make a grab at certain elements from D5 but a far more truncated and simplified version. The tactical base management layer is stripped down; the battlemap offers linear paths to the same location and the battles themselves force you onto three tracks with far less opportunities to switch up tactics. As mentioned, I was playing an early beta demo, so it’s possible that things can change, but considering the “beta” status and its impending release date, it’s past the point where quite substantial changes could be made.

However, even though this is a far more limited experience than previous NIS titles, Grand Kingdom is filled with neat little touches. It’s a fun and perfectly serviceable slice of Japanese tactical RPG goodness, it just fails to stack up against other titles of its kind at this current stage. Let’s hope it improves a little.