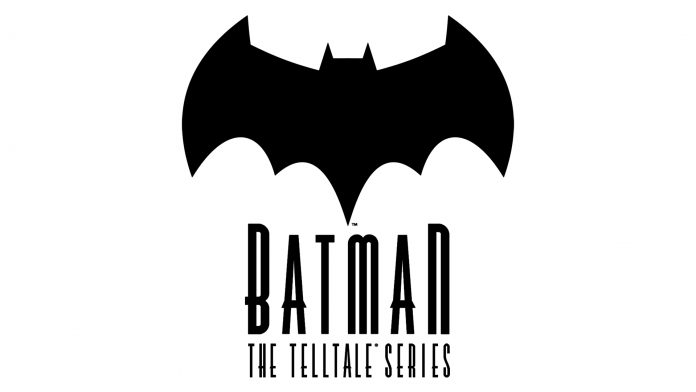 Telltale Games and Warner Bros. Interactive Entertainment and DC Entertainment revealed on the morning of June 12th the first screen shots for Batman- The Telltale Series which was announced late last year. Batman is set to release this coming summer and this is the first glimpse into what the series has to offer. 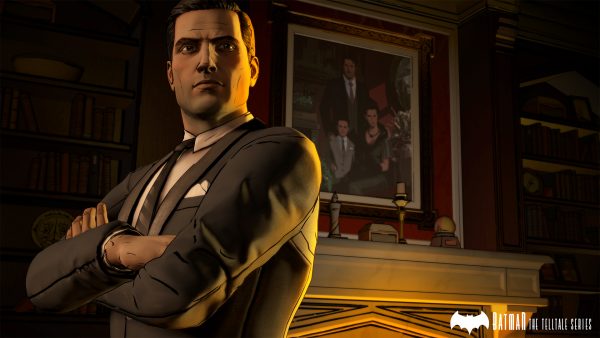 So far, Telltale has said little to spoil what kind of story their new series will follow. Kevin Bruner, Co-founder and CEO of Telltale Games, has said only that, “The complex life and fractured psyche of Bruce Wayne has lent itself to becoming a bold evolution of the signature ‘Telltale’ role-playing experience, and we couldn’t be more excited as we prepare to debut the series to players across the world this summer.” 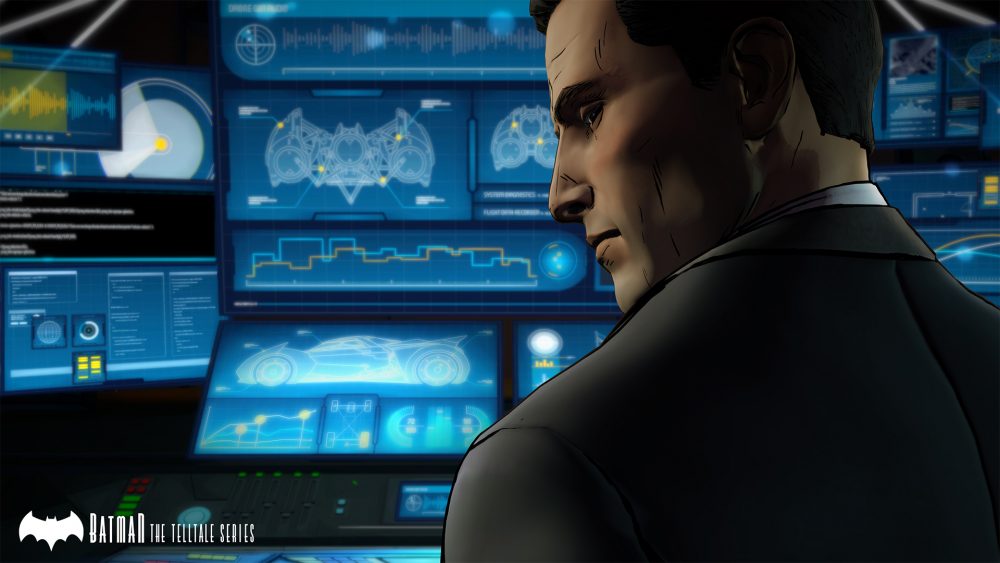 These screenshots reveal only what audiences will have expected, Bruce Wayne, looking tall, dark, and handsome brooding around computers and other expensive equipment that only a billionaire superhero could afford. We’ve even been given a look at the ever-popular batmobile. 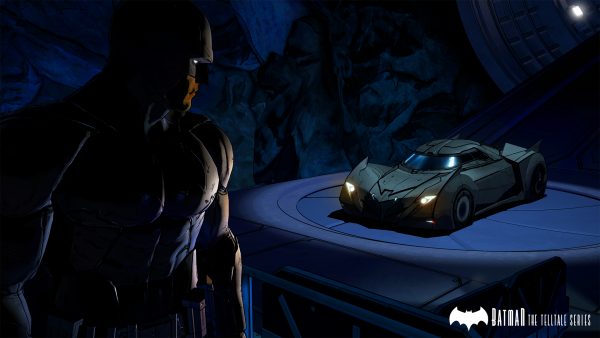 And in the final released screen shot we get a look at Selina Kyle a.k.a Catwoman herself. Maybe a bit of a budding romance to be seen in this new series? Or perhaps a rivalry? All rumours and speculations as of right now, of course. 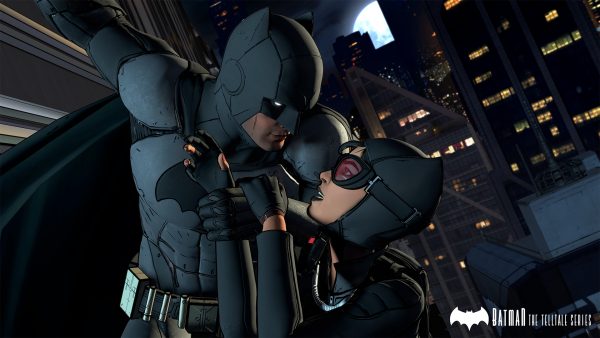 The final big announcement that Telltale made along with Batman‘s screenshots was a list of the final casting decisions for some of the characters. Troy Baker for example, known for his role most recently as Sam Drake in Uncharted 4 and Joel in The Last of Us, will be playing Bruce Wayne. Travis Willingham, the voice of Reggie in Infamous Second Son will play Harvey Dent. Erin Yvette, voice actress for Sasha in Telltale’s Tales from the Borderlands will be voicing Vicki Vale. Joining these three powerhouse voice actors are Enn Reitelas as Alfred Pennyworth, Murphy Guyer as Lieutenant James Gordon, Richard McGonagle as Carmine Falcone, and Laura Bailey as Selina Kyle. More actors are to be revealed at a later date but with this cast I’m not sure there’s anyone willing to think that we won’t have another great game on our hands.

Hopefully Telltale will give us a more concrete release date soon, but until then we’ll stare at the screen shots and wait patiently for a trailer.