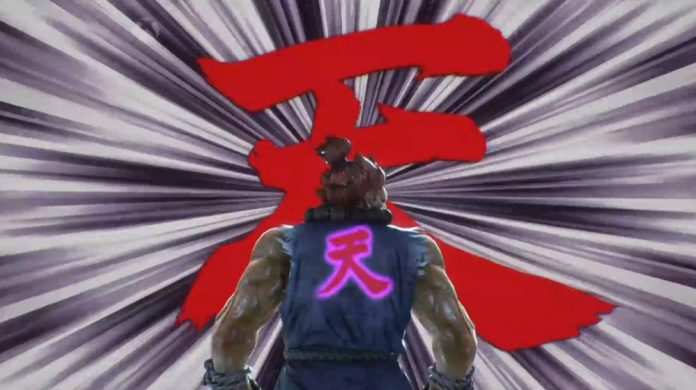 It’s been a long time coming, but Tekken 7 has been announced during Microsoft’s E3 conference.

We don’t know too much just yet, except that it inexplicably features Street Fighter‘s Akuma.

It’s set to release in early 2017, and will feature a brand new story mode, some awesome looking graphics and cinematic gameplay.

Feast your eyes on the official E3 trailer below: