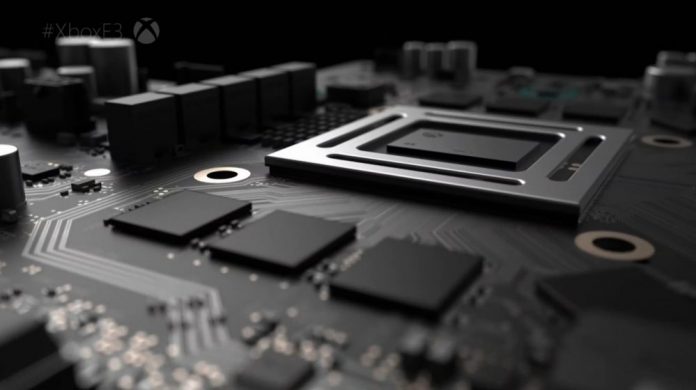 It may be 18 months away but it looks like it will be worth the wait. Microsoft have revealed “the most powerful console ever”.

Project Scorpio will boast six teraflops of graphical processing power as well as eight CPU cores to deliver the best-looking and smoothest running game experiences ever seen on a console.

It was also alluded that full VR support is in the bag, hinting that Fallout 4 would be playable on VR on the platform.

Allowing developers to fully realise their vision, it’s going to be a long wait until Project Scorpio comes to fruition, but it seems to be the next step in Microsoft ending the traditional console “generation” cycle. 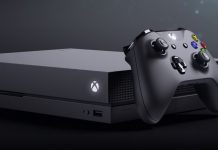 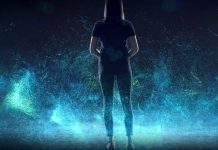 The PS4 Pro is Insignificant, and That’s a Problem 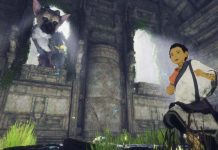 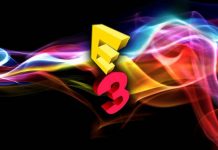 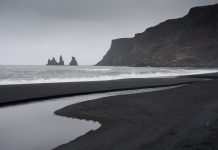