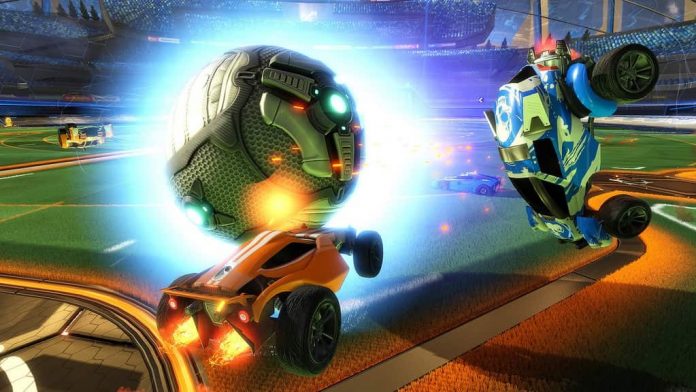 Psyonix are about to give Rocket League fans another free DLC that looks like a bundle of fun. A trailer has been released for the new “Rumble” mode which adds a plethora of power-ups to destroy your enemies and score sweet looking goals.

The free mode will be arriving sometime in September alongside Rocket League‘s September update. Like all the free modes before it, Rumble will be available in online playlists and private matches. The many fun power-ups include Grappling Hooks which pull you towards the ball, a Boot which kicks your opponents car out the way and even a Tornado which sweeps up the ball and enemy cars alike into a giant funnel cloud.

Corey Davis, Design Director over at Psyonix also said that there may be more announcements coming if Rumble doesn’t grab you: “Hope you guys liked the Rumble trailer. We have a lot more in store to announce, so if it’s not your thing, don’t panic just yet!” 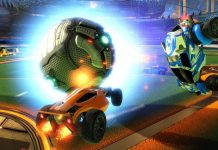