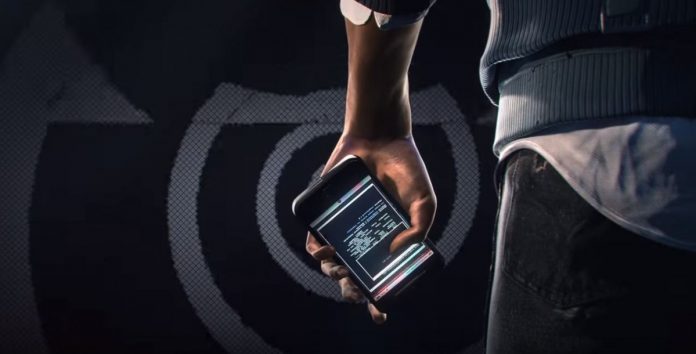 Watch Dogs 2 is still over a month away from release, but that hasn’t stopped Ubisoft releasing a new trailer for their upcoming open world tech thriller, which places a greater focus on the core cast of characters, including the main protagonist Marcus Holloway, as well as showcasing the limitless amount of fun to be had with the hackers’ sequel.

The new Watch Dogs 2 Story Trailer is an extended version of the one shown at the Tokyo Game Show 2016 and while there is a fair share of recycled footage, there is plenty more to sink your teeth into. Not only are we re-introduced to the major players on both sides of the conflict, but we are given a more thorough introduction to each member of DeadSec as well as the return of a familiar face in the form of Raymond Kenny.

Players of the original Watch Dogs will know Raymond Kenny (also known as T-Bone) to be a key figure in the war with Blume, having previously teamed up with the last game’s protagonist, Aiden Pierce, in taking down the ctOS corporation.

Watch Dogs 2 is shaping up to be a far more fun and enjoyable experience than its predecessor. While I did enjoy the first game, it did at times take itself too seriously and never really brought you into the hackers’ world, which Watch Dogs 2 seems hell-bent on correcting. With a colourful cast of characters, more versatile free-running abilities, a wider range of gadgets and supposedly seamless multiplayer, can it meet expectations?

I guess we’ll just have to wait and find out.

Watch Dogs 2 comes out November 15th and will be available on PS4, Xbox One and PC.