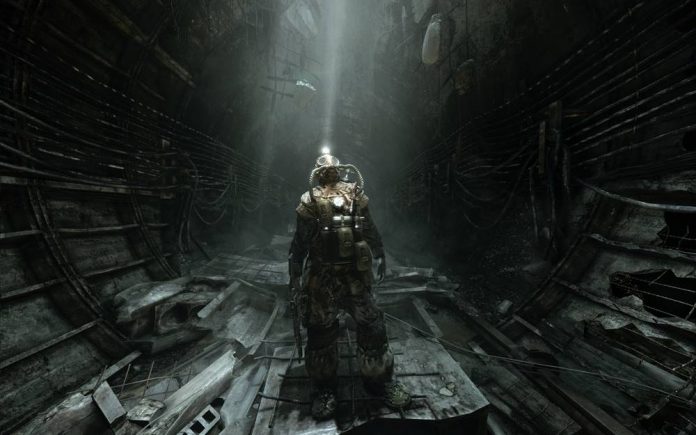 Recently, 4A Games – the developer behind Metro 2033 and Metro Last Light – announced Artika.1, a VR shooter exclusive to the Oculus Touch. After the announcement, many fans expressed their disappointment at the title expecting it to be a new Metro game. 4A have since clarified their position.

In a Letter to the Community, 4A Games said they were aware of their fans feelings towards Artika.1 – although not whether they were aware the disappointment stemmed from the title being an Oculus exclusive. The studio continued to clarify that “Artika.1 is one of TWO projects in development right now” and that it “isn’t holding the other up.”

4A Games did set up a new studio in Malta back in 2014 and Andriy Prokhorov, the team’s creative director, claims that “it is better for us to have multiple projects, for our own independence and creativity.” Prokhorov continues to say why the team chose to embrace Virtual Reality but also says that let down fans “will like” their other, unnanounced title. 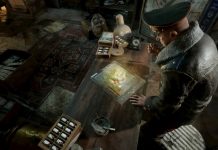 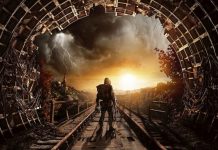 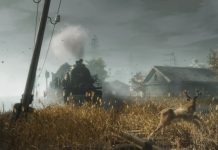 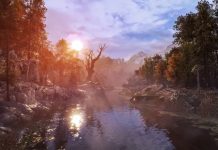 Check Out This Fantastic New Trailer for Metro Exodus