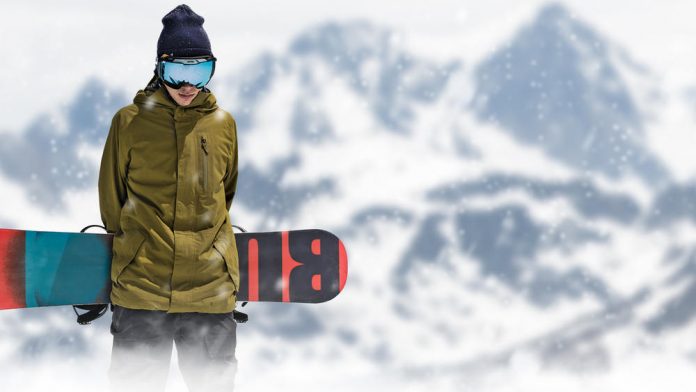 Don’t want to deal with the Early Access Snow? Can’t be bothered waiting for Ubisoft’s Steep to release later this year? Well Mark McMorris Infinite Air might be for you. The title, described as “the Skate of snowboarding” launches today on PC, PS4 and Xbox One.

The developers, HB Studio, are known for making some of the Rugby World Cup titles. The game offers over 100 miles of snowy enviroments to travel and do tricks on. Along with set missions, featuring real-life professional snowboarders – such as the titular Mark McMorris – players can also compete in missions created by friends and other players.

HB Studio want to create a title as “well-known as Skate” was for the skateboarding genre. As well as Mark McMorris other professional’s feature in the game including; Silje Norendal, Torstein Horgmo, Ulrik Badertscher and Danny Davis. McMorris said it was “amazing getting involved and working closely in the development of the title.” 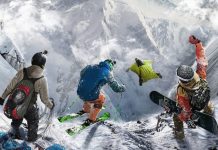 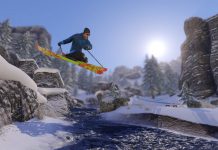 ‘Snow’ Gives You a New Way to Play Alpine Sports 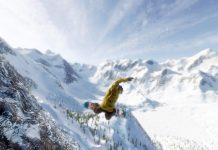 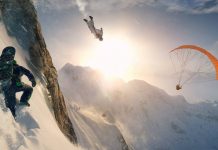