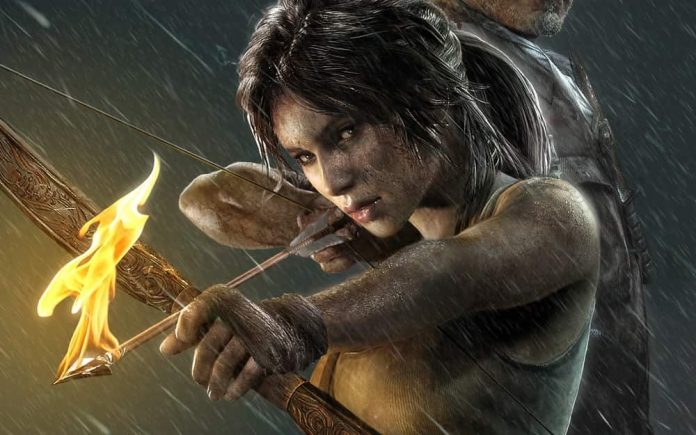 Apparently, the next Tomb Raider game has been leaked. Someone was working on a presentation plainly entitled “Shadow of the Tomb Raider” on public transport. You’d think people would learn by now, wouldn’t you?

The leak came to light thanks to this thread on Reddit. It’s not the clearest image, but it’s clear enough to make out the ever-familiar Tomb Raider logo, and what appears to be the words “Shadow of the” above it. 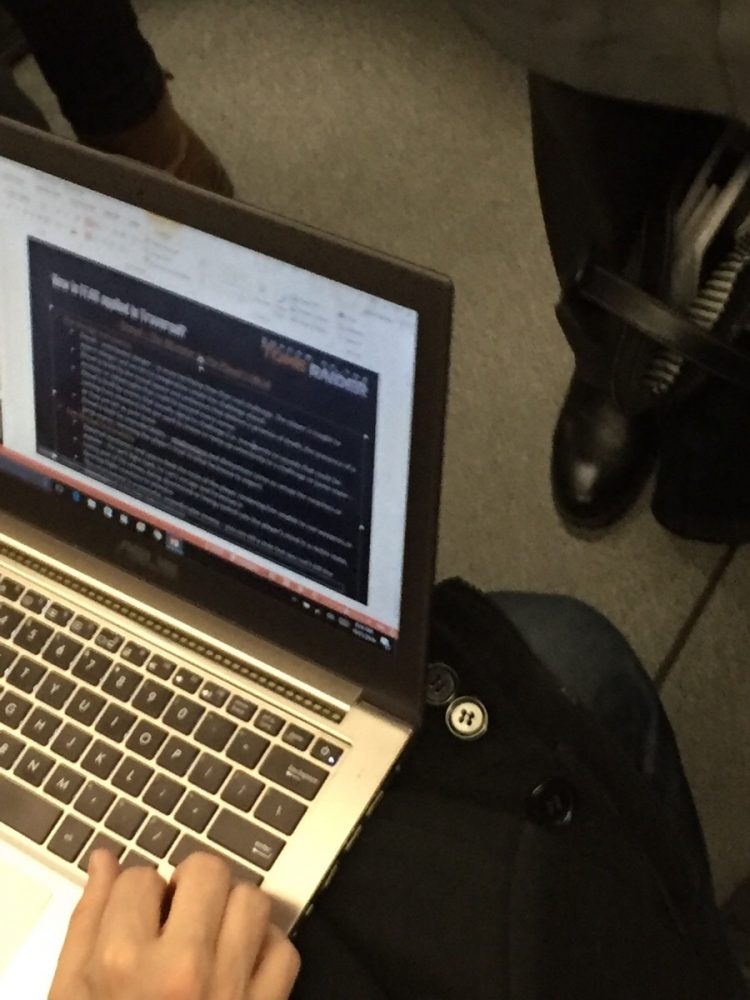 We don’t know anything else just yet, but we’d imagine that Square Enix or Crystal Dynamics will follow up the leak with either an official announcement – or stone cold denial. We’ll hope for the former.

And for everyone else, here’s a tip: don’t work on confidential documents in public! Keen forum users are apparently never far away…