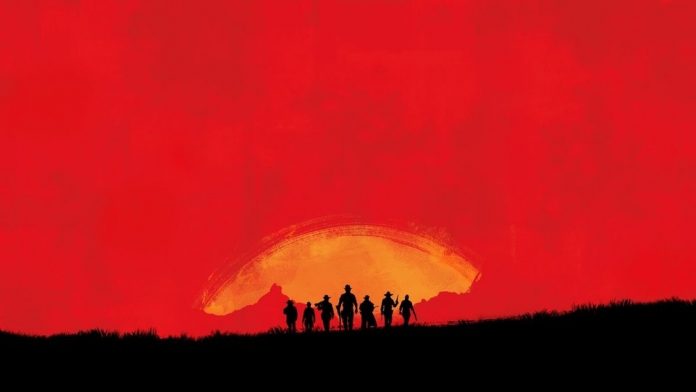 After two days of speculation, Rockstar Games have officially announced their next title: Red Dead Redemption 2 (Poor Red Dead Revolver). We still have little information barring another new image but a trailer is arriving October 20.

In other news, earlier today it was confirmed Rockstar had claimed a comain name for “Red Dead Online.” Pertaining to the – now confirmed – online portion of Red Dead Redemption 2. I talked a little about the worries people are having over Rockstar’s preference to multiplayer and the effect Leslie Benzies departure may have on the series yesterday – so have a look!

From the small page on Rockstar’s website on Red Dead Redemption 2 there is one rather worrying sign. We see confirmation that the title will be arriving for Playstation 4 and Xbox One – but no PC. Red Dead Redemption was infamously never available on PC and Grand Theft Auto V only became available two years after its original release. Worrying signs for PC users.