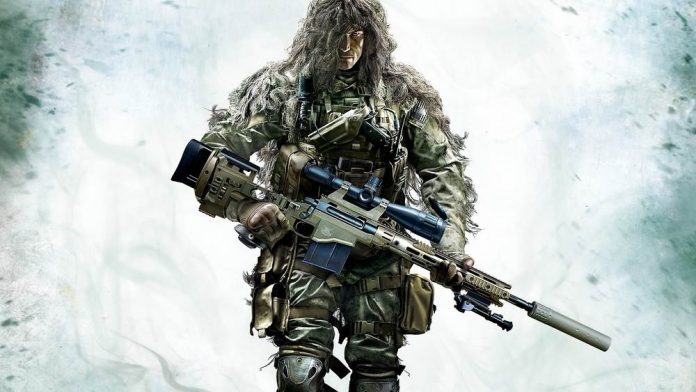 Sniper: Ghost Warrior 3 has been delayed again. First set to release sometime this year, the game was originally delayed until January, 2017. CI Games has now announced that the title will release April 4, 2017 for all major platforms.

The delay is due to the team wanting more time to perfect the title in terms of performance and optimisation. CI Games boss, Marek Tymiński, stated that: “we’re making an ambitious game and unfortunately still need an extra few months to make sure it will stand up to the expectations of the fans. Our goal is to ensure Sniper: Ghost Warrior 3 runs smoothly on all platforms.”

He describes Sniper: Ghost Warrior 3 as the “biggest project we’ve ever worked on” and while hopes it will “redefine the sniping genre” he also calls it a “new beginning for the Sniper: Ghost Warrior series.” This is thanks to the game’s budget being significantly bigger than previous titles and CI Games considering the sequel a true AAA release.