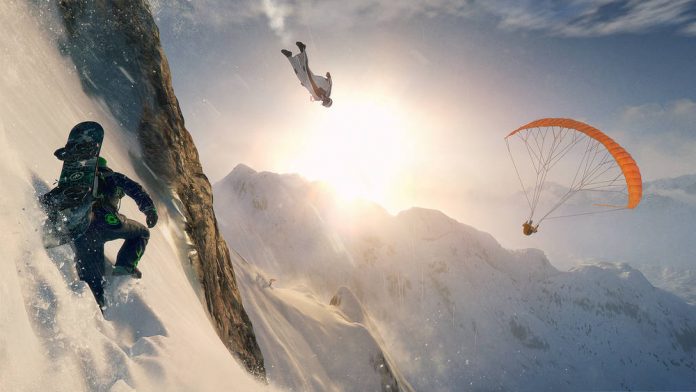 Ubisoft’s extreme-sports snowy wonderland Steep is getting two beta’s during November. During the 18th-21st, all players on PC, PS4 and Xbox One can try out the game in an open beta. If you head over to the Steep website however you may be granted access to an earlier closed beta during the 10th-14th.

Head over here to sign-up to be in for a chance of accessing the closed beta. The closed alpha earlier this month was 26GB so those of you with poorer internet speeds may want to sign-up to have the whole beta downloaded in time for the open beta.

Steep takes place in the Alps – although a free update including Alaska is planned – and allows players to play with their friends in a large open-world taking part in extreme sports. Sports included are skiing, snowboarding, para-gliding and wingsuit gliding. Players can compete against their friends in races made by both the developers and other users. The full title releases on December 2.