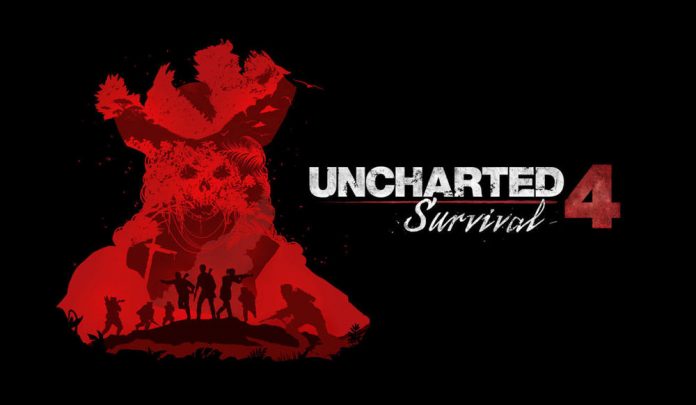 Uncharted 4 is getting a cooperative survival mode in December. The best part, it’s all free. The mode, which contains 50 levels and ten maps, is not part of the season pass for the title.

Named Uncharted 4: Survival, the game-mode can be played with friends or solo as you fight off hordes of enemy waves – put simply, horde mode. Survival has its own progression system as well as introducing boss fights into the fray.

As seen in the trailer below, there are some entirely new maps based off of locations from previous Uncharted titles. Naughty Dog also promise to keep the mode fresh by not just having players move forward by surviving waves but also completing unique objectives.

Survival will be playable first at this December’s Playstation Experience where, according to a leak, the game’s single-player DLC will also be revealed. Like The Last of Us’ Left Behind DLC, it will be a stand-alone experience while also being longer than Ellie’s story. 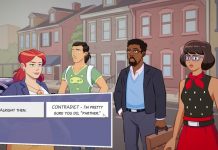