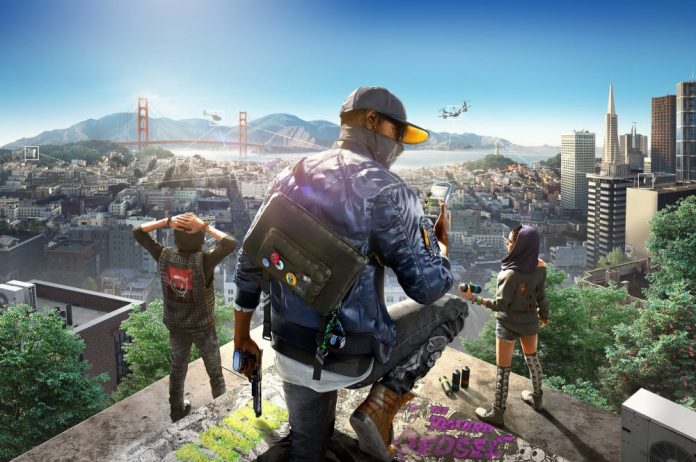 Ubisoft’s upcoming Watch Dogs 2 releases next week – unless you’re a PC player – but has gotten its launch trailer a little early. It shows off more of protagonist Marcus Holloway’s backstory, the city of San Francisco and a lot of car chases.

Jumping into Marcus’ story we see that due to “this broken-ass system” marking him as a criminal he responds by, well, committing crimes. Presumably the game fleshes out that specific plot point a little more. We also get a big look at some of the characters we’ll be meeting along the way – both allies and parodies of modern-day antagonists.

Overall it looks like Watch Dogs 2 is going to be more bombastic, less serious and just a lot more fun. The original was criticised for its boring story and protagonist and Ubisoft looks as if they are trying to do everything to remedy it.

Watch Dogs 2 releases November 15 for PS4 and Xbox One. The PC release has been delayed until November 29 to “make sure it’s perfect at launch”.