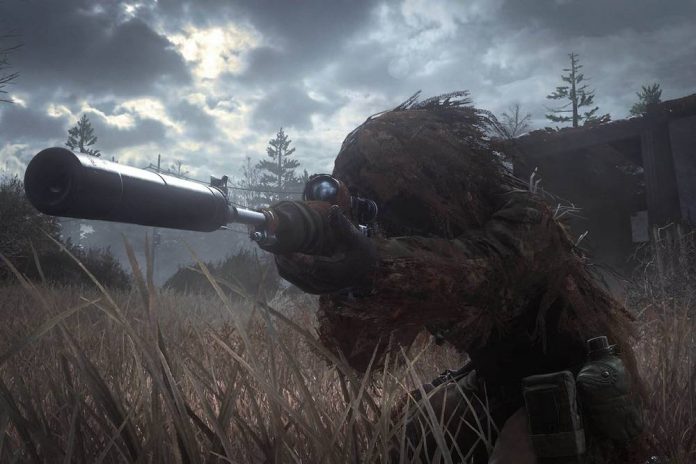 Yes, you read that right. Call of Duty: Modern Warfare Remastered has just introduced microtransactions through an update. The update, which released yesterday, also introduced new maps and modes – as well as the option to play as a female in multiplayer.

The new maps include Bloc, Pipeline, Countdown, Strike, Showdown, and Wet Works; all maps available in the original 2007 release but Activision had decided to hold off with the release of the remastered versions. New game modes include Gun Game and Hardpoint.

The real sticking point of this update however comes through the addition of Supply Drops. The drops can either be accessed through in-game currency or with real money – and have been a part of the franchise since Call of Duty: Advanced Warfare. Items included in the drops are all cosmetic; weapons skins, reticules and character skins. You can also purchase melee weapons.

As always, it’s worth noting that while drops are expected to stay “fully cosmetic,” Call of Duty: Black Ops 3 also promised this – or at least, strongly implied it – and later introduced full weapons into the rotation.