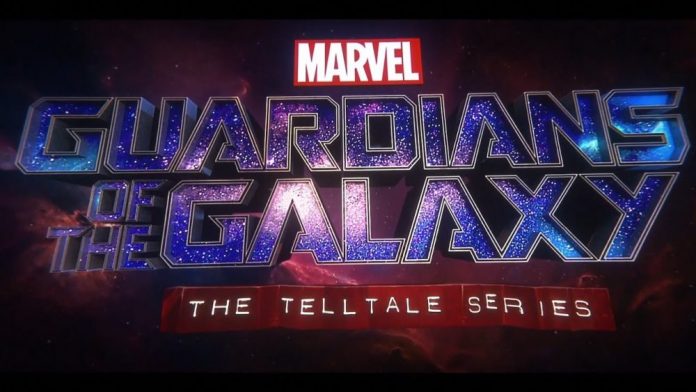 Many fans of Telltale Games were happy to hear the rumour and eventual confirmation that Telltale was teaming up with Marvel Studios to create a Guardians of the Galaxy game. Today, 1st December, it has been officially announced along with a short announcement trailer at The Game Awards 2016 in Los Angeles.

Guardians of the Galaxy: The Telltale Series is set to premiere digitally in 2017 on all consoles, PC, and mobile devices. The specific date has yet to be confirmed but it will likely come out around the same time as the second Guardians of the Galaxy movie in May which gives The Walking Dead Season 3 enough time to be fully released.

Kevin Bruner, Co-Founder and CEO of Telltale Games says this about their new series, “The energising blend of humour, emotion, teamwork, and full-on sci-fi action-adventure of the Guardians provides an enormously satisfying space to explore through Telltale’s unique style of interactive storytelling.” He also gave a few details on what players can expect: “In Marvel’s Guardians of the Galaxy: The Telltale Series, players will take on multiple roles within the ragtag band of heroes, and take the pilot’s seat in direction their escapades around the universe.” Bruner also continues by saying that they are incredibly excited to be working with the talents at Marvel.

After its initial release Guardians of the Galaxy will be available to purchase as a special season pass disc which will include the first episode of the season as well as grant players access to the subsequent four episodes as they release.

Check out the announcement trailer below and look out for any additional details here on Gamespew as they are released.