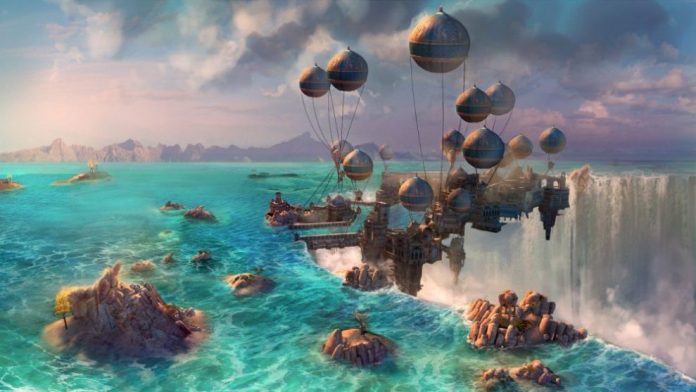 The next big RPG, Torment: Tides of Numenera, finally has a release date. Torment, which is being developed by inXile Entertainment, will release February 28, 2017. A physical, day-one edition has also been announced.

inXile previously developed Wasteland 2, before launching a kickstarter campaign for Torment: Tides of Numenera. It is set to be a spiritual successor to the classic Planescape: Torment. Like the 1999 title, Torment will have a heavy focus on story and is set in Monte Cook’s Numenera universe – who himself designed the original Planescape setting.

The game itself has had a storied history, with quite a few delays. Originally set to release in December 2014, it was then delayed a few months until 2015. A date was then set in late 2015 before being once again delayed to the end of 2016 – guess what happened next.

The game is now confirmed to be releasing in just over two months – and, in all that extra time, console versions were being produced. Torment: Tides of Numenera will also launch on Xbox One and Playstation 4 on the same date – as opposed to Wasteland 2 which had console versions released a year later. 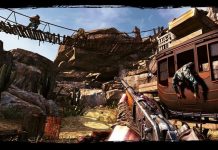 What’s Going on With Call of Juarez: Gunslinger? 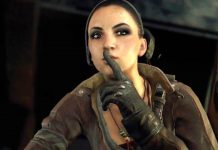